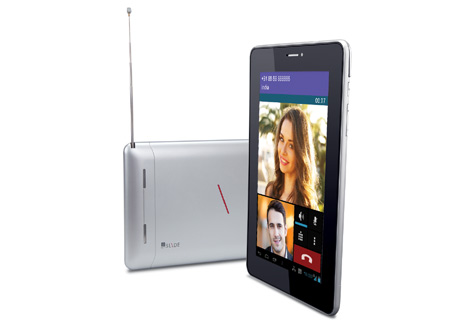 The iBall Slide 3G-7334i tablet has been given the green card for launch and a price has also been issued. As anyone would predict, iBall plans on making the device available for purchase with a budget-minded retail tag, one that falls below the Rs 10,000 MRP mark.

As the name suggests, the iBall Slide 3G-7334i will come with HSPA cellular support like its predecessor which carries the same name sans the ‘i’ in the moniker. This tablet is equipped with a decent offering of specifications which put it in competition against devices like the Kindle Fire HD and the E-Tab Xtron+. Keeping up with the trend in the local market, the slate is designed with dual SIM support. 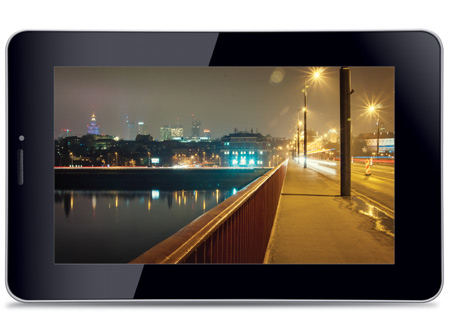 Unlike most tablet’s, the iBall Slide 3G-7334i can take on 2 HSPA networks at the same time. To top it off, the device allows users to make voice calls over a cellular connection. And there’s an integrated receiver, so the need for utilizing earphones shouldn’t arise. Since we’re already on the topic of connectivity, the slate offers Bluetooth with support for peripherals such as a headset, mouse, keyboard and speakers amongst others. Apart from A-GPS, the company has fitted the tablet with a telescopic antenna for wire-free FM.

The Android 4.1 Jelly Bean platform will be provided out of the box, which isn’t entirely the latest, but comes with a good deal of features. On the hardware front, the iBall Slide 3G-7334i has a 7-inch touchscreen proffering resolution of 1024 x 600 pixels and a VGA webcam for video calling. The rear sports a 2MP camera with flash, while the innards comprise of a dual core Cortex A9 AP clocked at 1GHz and 1GB of RAM. For hoarding content, buyers will have 16GB flash storage and a microSD card slot that supports up to 32GB. A 3000mAh Li-ion battery powers the slate up. 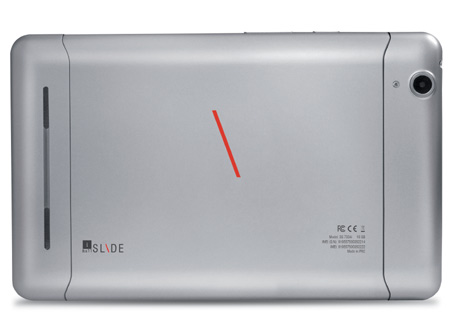 The iBall Slide 3G-7334i will go on sale priced at Rs 9,990. No concrete availability details have been provided as yet, but it should hit online retailers shortly.