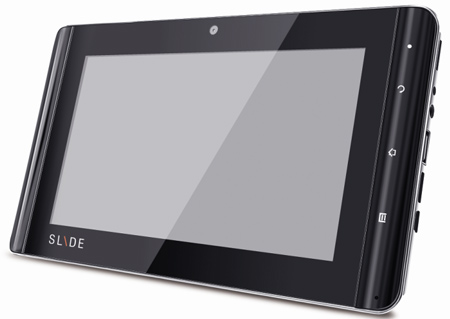 Now the tablet market in India is not exactly starved for low-budget options, and the iBall Slide 3G-7307 seems to know this quite well. But it’s one of the heavier priced 7-inchers to hit the country anyway, though its 3G compatibility should probably do the trick.

The slab is expected to accommodate download-upload speeds up to 5.76Mpbs and upload-download rates of almost 7.2Mbps over an HSPA+ 3G network. It supports messaging as well as voice calling functions. The 7-inch touchscreen stretched across its front is an 800 x 480p resolution display and there’s a 1GHz CPU backing all of its processing capabilities.

The 8GB of onboard hoarding room can be expanded up to 32GB for packing in those multimedia files. And for those who like beaming their content to a larger screen, there’s an HDMI terminal for hooking the device up to a TV. One thing that may not look too pretty to anyone shelling out the cash for this tablet is its Android 2.3 OS; especially when cheaper alternatives running on Ice Cream Sandwich are up for grabs in the market. 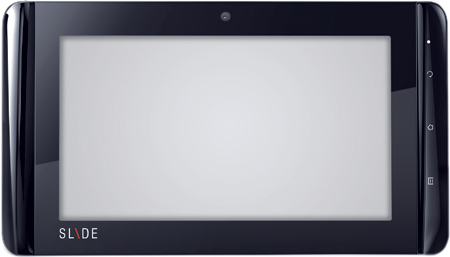 The iBall device is fitted with a 4,400mAh battery and there’s Wi-Fi as well as Bluetooth connectivity options to look forward to. Additionally, the company has loaded the slate with Skype, Facebook and a handful of other useful applications. In terms of audio attributes, the chassis has been affixed with dual stereo speakers and the gadget even lays claims to multitasking abilities.