iBall’s latest smartphone is possibly its silliest branded release as it carries the name Baby Panther, which isn’t really appealing in any way. Well, the moniker is more than just unusual as it attempts to depict the phone’s purpose, which in this case, would be indicative of it being a compact version of the Andi 5K Panther.

The original phone was launched back in August with a 5-inch display and octa core performance at an attractive price of Rs 10499. The iBall Baby Panther, of course, is a smaller with a 4.5-inch touchscreen and the panel’s resolution has been dropped from 720p HD to qHD 960 x 540 pixels. On the upside, the processor used here is the same 1.4GHz Cortex A7 (8x) CPU with Mali 450 graphics. 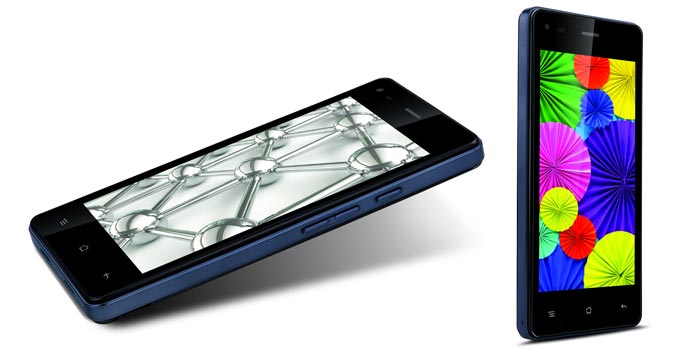 Additionally, the iBall device runs Android 4.4 KitKat and the company is also promising an update to Lollipop. As usual, there’s no definite release date or timeframe for the new OS, so we’re guessing that it’s going to be a long wait. The company has included an 8MP camera on the rear and a 2MP snapper on the front along with software enhancements like panorama, Live photo, HDR and voice commands.

The official presser from the company makes no mention of dual SIM support, but it does confirm that the handset will have 3G HSPA+ 21Mbps connectivity along with Bluetooth 4.0, Wi-Fi b/g/n and GPS. There’s wireless display compatibility as well, along with USB OTG.

Here’s a brief look at the iBall Baby Panther’s specs:

The iBall Baby Panther has gone on sale in India for Rs 7599.