The launch of the iBall Andi5T Cobalt2 adds one more affordable Android smartphone to the list of heaps of such devices that the Indian buyer can make their next purchase. Priced at Rs 11,999, this new handset will ship with three changeable back covers to give the Moto G some competition in the customization department.

Benefiting from a 5-inch touchscreen display, the iBall Andi5T Cobalt2 showcases its visuals on an HD panel with the sweet 720 x 1280 pixel resolution. The device runs the Android 4.2 Jelly Bean OS which is found in almost every other budget smartphone that’s being launched in India at the moment. 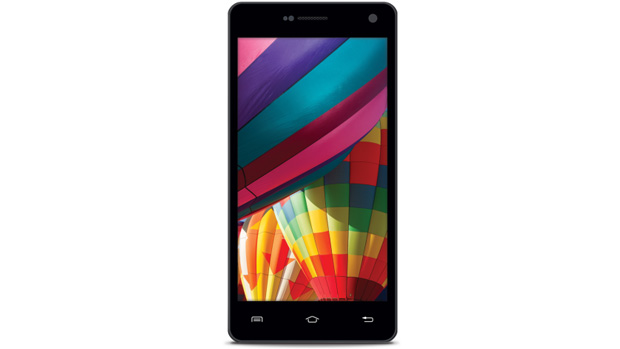 It features a 1.3GHz quad core Cortex A7 processor which is assisted in its operations by 1GB worth of RAM. The iBall Andi5T Cobalt2 kicks in 4GB of internal storage that can be expanded till up to 32GB thanks to its microSD card slot.

Interestingly, iBall has gone with a 12MP camera for this new smartphone. A 2MP front-facing snapper also finds its way onto the handset, apart from a 1750mAh battery. Its maker has even infused the Andi5T Cobalt2 with some software gimmicks like, ‘Shake to answer,’ ‘Flip to Mute’ and more. 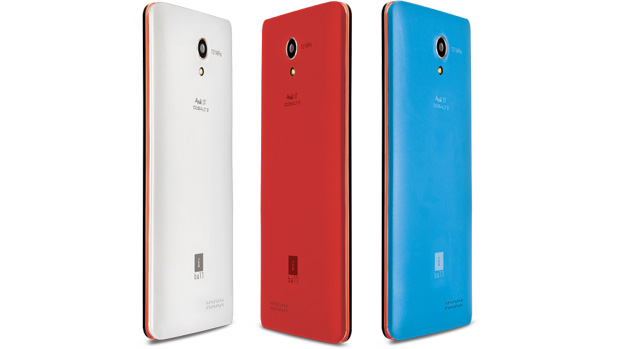 The iBall Andi5T Cobalt2 has only been listed on the company’s official site at the moment. It should be made available for purchase soon.

Here’s a one-glance look at its key specs: