iBall has launched in India two new handsets in the form of the Andi4P IPS Gem and the Andi4 Arc. While the former is officially available for purchase right now, the latter has just been listed on the company’s site, and is yet to be released.

Available at Rs 6499, the iBall Andi4P IPS Gem is a dual SIM phone of course, and it comes equipped with a 4-inch display bearing a WVGA resolution of 480 x 800 pixels. It runs the outdated Android 4.2.2 Jelly Bean OS, but is upgradable to the 4.4 KitKat version, says the company. 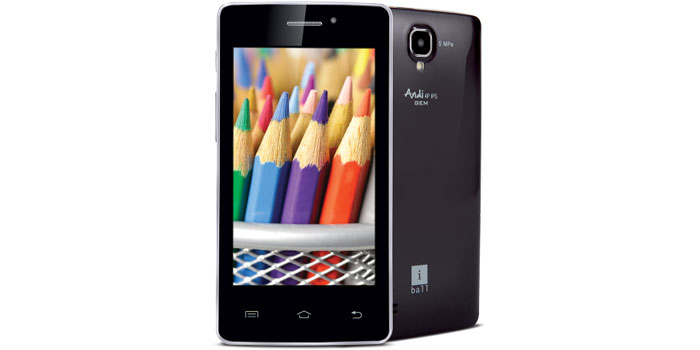 This new iBall phone is fueled by a 1.3GHz dual core Cortex A7 processor that’s backed by 1GB of RAM. It has been blessed with a 5MP rear camera, while its front surface is the beneficiary of 0.3MP snapper. 4GB of storage and a microSD card slot are also present on it.

The dual SIM Andi4 Arc too features a 4-inch WVGA display and a 1.3GHz dual core Cortex A7 processor. This KitKat phone kicks in just 256MB of RAM, while its storage too is limited to 2GB. It offers a 2MP rear camera, a 0.3MP front snapper and runs on a 1300mAh battery.

Here’s a neat look at the specs of the iBall Andi4 Arc: 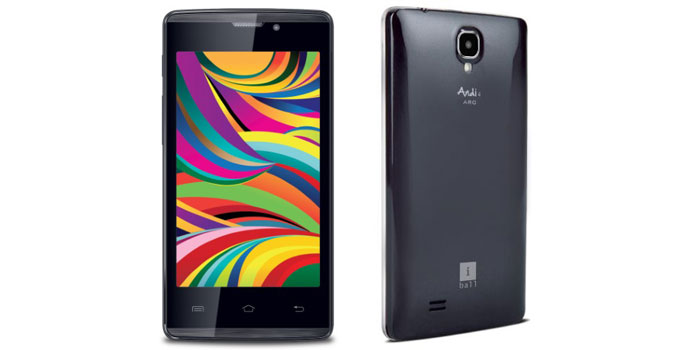 Like we said, while the iBall Andi4P IPS Gem has been released in India already, the Andi4 Arc has only been listed on the company’s official site without a price tag of its own.