After adding a trio of smartphones to its Andi series last week, iBall is introducing yet another device, the Andi4-B2 IPS, which has been spotted on the company’s website. Phones as such don’t usually get an official unveiling, so we’re most likely to see it quietly hit the market soon.

The iBall Andi4-B2 IPS is basically an upgraded version of the B2 smartphone which went official earlier this year. However, there’s isn’t anything new in the latest release in the hardware department as the phone continues to be an entry-level one. But the software has been bumped to Android 4.4 KitKat from version 4.2 Jelly Bean. 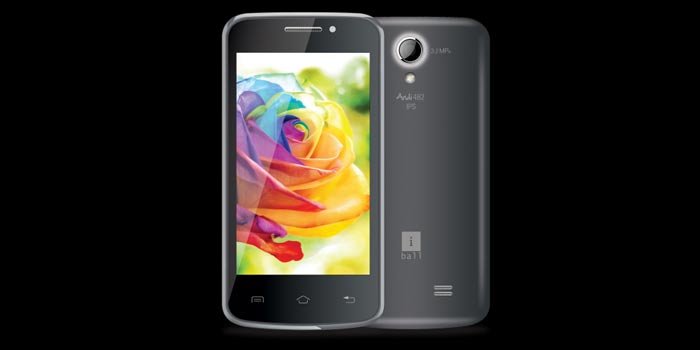 Design-wise also, nothing appears to have been changed and this would basically mean that the Andi4-B2 IPS is the same phone which was released back in January, but is being re-introduced with better software. Why didn’t iBall just update the previous model in that case?

The original version went official at Rs 4499 and is now selling for Rs 3925, while the latest release carries a price of Rs 6299 which is way too much for only a software update. However, iBall usually lists MRP rates on its official website and makes devices available at much lower amounts. So we could see the handset be much cheaper when it hits stores.

For more information on the iBall Andi4-B2 IPS, be sure to check out its product page from here.