If it weren’t for the iBall Andi4-B2, our worst nightmares about wrapping up without hearing about a new budget Android phone would have been realized. This iBall handset which has flown in to save our day is pegged at a similar price as the recently unveiled BSNL Champion My Phone SM3512.

Painted in shades of black or white, the smartphone looks like your generic wallet-friendly Android device. It runs on the Jelly Bean 4.2.2 platform and plays host to a dual core 1.3GHz Cortex A7 processor. There’s no mention of RAM, but an educated guess would put it at no higher than 1GB, we think. 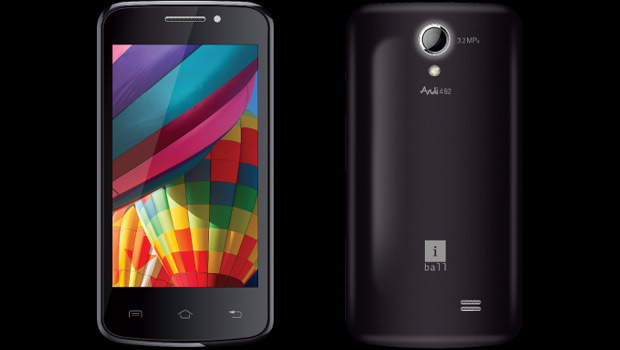 Spread out across the front panel is a touchscreen measuring 4 inches and spewing images in WVGA resolution. Above this is a webcam which may be a basic WVGA one. You can look for a 3.2MP camera with LED flash on the back panel too. The phone hooks up to Wi-Fi hotspots and 2G networks, but can’t handle 3G.

iBall hasn’t given any information on the integrated battery, so we can’t tell you anything about the talk time you could expect from this one. There’s a Flip to Mute feature for silencing the ringer when at a meeting. We know, there’s less to the handset than meets the eye. 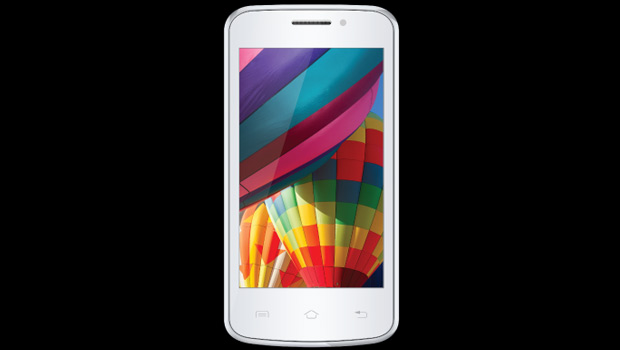