A new iBall Andi 5U Platino smartphone has just been spotted on the company’s website, and this device is being highlighted by its 5-inch display that’s accompanied by low-end specs. A phone with such a big screen yet such modest specifications is unusual these days, which is what the handset is grabbing attention for.

The iBall Andi 5U Platino is a dual SIM offering which supports 3G networks. It runs the outdated Android 4.4 KitKat OS, and there’s no word on whether a Lollipop upgrade will be issued for it in the future or not.

iBall has equipped this gadget with a 5-inch 960 x 540 pixel display bearing a pixel density count of 220ppi. It runs on a 1.2GHz quad core processor that’s assisted in its operations by a mere 512MB worth of RAM. Just 8GB of storage is present onboard, but a microSD card slot can be taken advantage of by its buyers as well. 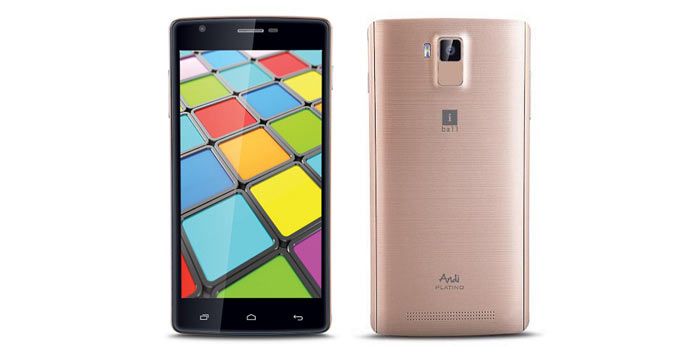 The whole assembly is kept going by a 2000mAh battery moreover. As for the camera setup, patrons can expect an 8MP rear unit sitting beside an LED flash, while selfie enthusiasts can rest assured that a front camera does exist, but its resolution is unknown at the moment.

Here’s a quick glance at the main specs of the new iBall Andi 5U Platino handset: 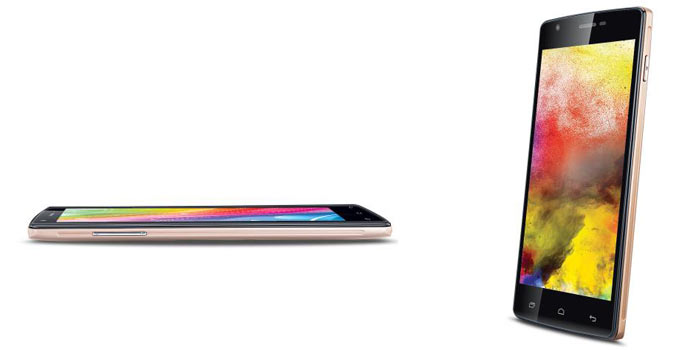 The price and availability details of the new iBall Andi 5U Platino smartphone are still under wraps. Let us now wait and watch when the Mumbai-based company decides to go official with it.