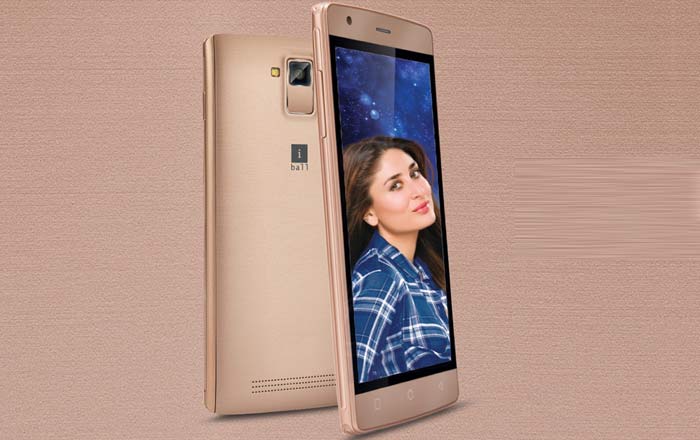 There’s a new smartphone on the block in the form of the new iBall Andi 5N Dude which has its price set at Rs 4099. Equipped with a 5-inch display, this handset has been found listed on the company’s official website, but is still to be officially acknowledged by it.

At Rs 4099, you cannot expect a phone to offer much, and it’s hence no surprise that the new iBall Andi 5N Dude doesn’t bring much to the table. It runs on the ancient Android 4.4 KitKat OS, and you can forget about any updates being issued for it as well.

The 5-inch IPS panel sitting on its front offers its visuals in an FWVGA resolution of 480 x 854 pixels. iBall has blessed this device with a quad core processor that’s clocked at 1.2GHz. This CPU is furthermore assisted in its operations by 512MB worth of RAM and a Mali 400 GPU.

A look at the specs of the new iBall Andi 5N Dude:

On its rear surface, the Andi 5N Dude carries a 5MP snapper and an LED flash. As for the front surface, it has been adorned by a VGA snapper for clicking selfies. This new handset kicks in 4GB worth of storage space as well as a microSD card slot which can be used for further expansions of up to 32GB.

We’re not sure when exactly the iBall Andi 5N Dude will be made available for purchase, but we’re guessing that should happen in the coming few days. Like we said, it will be purchasable in exchange of just Rs 4099.