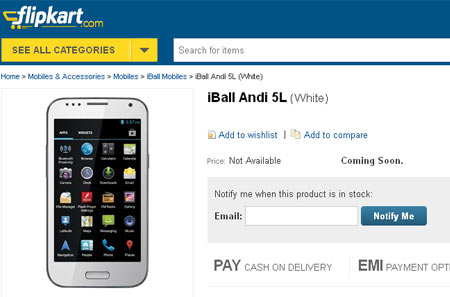 iBall has introduced a couple of phablets dubbed Andi 5L and Andi 5Li in India and both of these entry-level smartphones carry an affordable price tag. These dual SIM devices flaunt a large touchscreen measuring 5 inches, but only the former is accompanied by a stylus.

The iBall Andi 5L takes advantage of a dual core Cortex A9 processor which ticks at a speed of 1GHz. Its capacitive WVGA display can be expected to render clear visuals in 480 x 800p resolution, while an 8MP camera on the rear panel can be utilized for the purpose of capturing decent-quality images. This snapper boasts of attributes like auto focus, LED flash, digital zoom, panorama mode and video recording capability amongst a number of others. 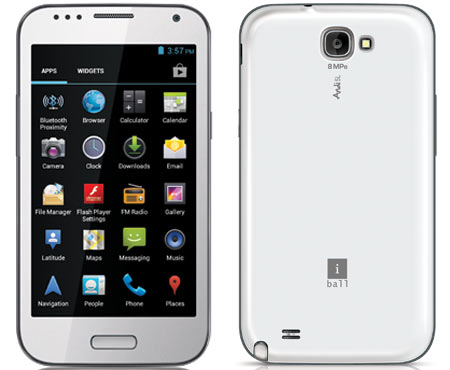 Moreover, it has been embedded with a front-mounted webcam for allowing users to make face-to-face conference calls over the internet. The 3G-enabled handset draws power from a 1800mAh battery which should keep it charged for an entire day. It features dual SIM card slots and an expansion bay for increasing its 4GB internal memory by up to 32GB using a microSD card.

The smartphone based on the Android Ice Cream Sandwich v4.0.4 OS takes the help of 512MB of RAM for ensuring smooth navigation. Prospective customers will also find all the other common features such as Bluetooth, Wi-Fi, GPS, MP3 player, loudspeaker and more in this mobile gadget. 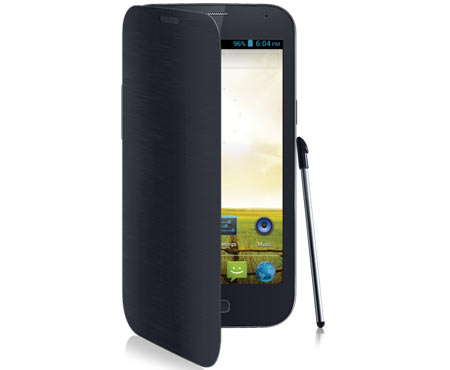 As for the other device, it claims to appear similar to the one mentioned above with just a few differences. The handset devoid of a stylus binges on the Android Jelly Bean version 4.1 platform and employs a 2000mAh battery for coughing up the juice for usage time of an entire day. It can extend support to a couple of SIM cards as well, thus allowing people to keep their private and personal lives separate.

Both the iBall Andi 5L and 5Li will be available in India, but there seems to be some confusion regarding their price details. According to the official website, they will be up for grabs for Rs. 12,999. 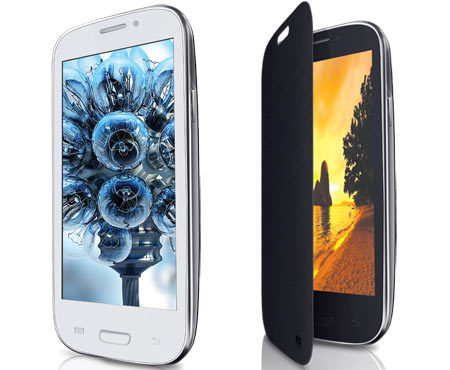 Key specifications of the ICS device: