The iBall Andi 5K Sparkle smartphone has popped up on the company website attached with a price tag of Rs 9,999, even though an official announcement has not been made. It has surfaced merely a couple of days after iBall announced the Andi 4.5 Ripple. Also, a few other entry-level phones have shown up and they go by the names of 3.5 Classique, 3.5KKe Glory, 3.5KKe Glam and 3.5KKe Super.

The 5K Sparkle flaunts a 5-inch IPS qHD touchscreen of 960 x 540p resolution and a 2MP webcam has been fitted on it for supporting face-to-face conference calls. On the flip side, you will find an 8MP snapper with auto focus and LED flash for capturing videos as well as pictures. 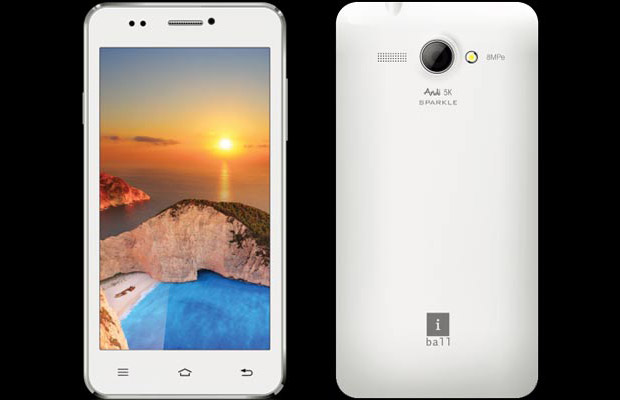 A 1.3GHz Cortex A7 processor powers the gadget from within, but it only has 512MB of RAM for company. Speaking of memory, you get merely 4GB of onboard storage, but it is expandable by up to 32GB using a microSD card. The Android Jelly Bean 4.2.2 OS is responsible for bringing an intuitive interface and various Google mobile services.

You can expect multiple connectivity options such as Wi-Fi, Bluetooth and a USB port along with GPS for navigation. It features two SIM card slots and is fueled by a 1820mAh battery. All of these features have been crammed into a chassis with dimensions of 145 x 74 x 11 millimeters that weighs 168 grams. 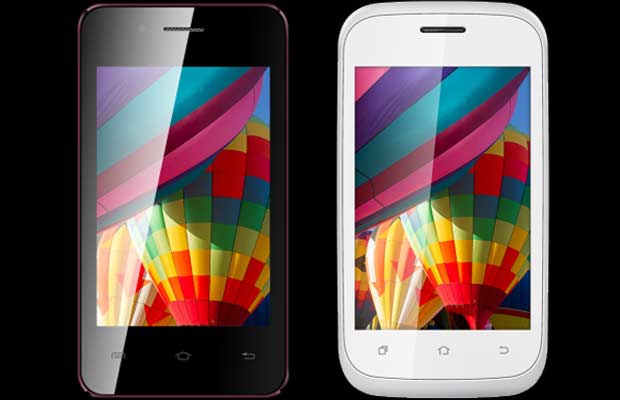 Key specs of the Sparkle: