The iBall Andi 5h Quadro has been announced for India and the device has entered the subcontinent with a fairly budget-friendly price that amounts to Rs 12,000. Some online retailers have listed the gadget on their respective websites. Tradus is offering the iBall Andi smartphone for Rs 12,490, whereas eBay has it on sale for Rs 11,069.

The Andi 5h Quadro is packed in a slick form factor that measures merely 9.9mm in thickness. A display with a multi-touch real estate of 5 inches graces the front panel and has a pixel density of 220ppi. Also, the screen deployed with the IPS technology is capable of rendering clear visuals in a resolution of 960 x 540 pixels. Casual photographers will appreciate a 12MP primary camera that dominates the rear panel of the gadget. While this snapper can be used for capturing images and videos, another 2MP webcam facilitates face-to-face conferencing over the web, on the move. 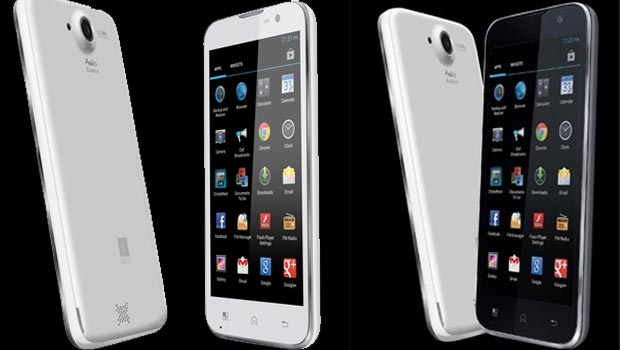 Its smooth internal working can be attributed to a quad core processor that manages to clock in a maximum speed of 1.2GHz. This chipset works in tandem with 1GB of RAM and the device has 4GB of internal hoarding space as well. In case the memory proves to be insufficient, users can insert a microSD card in the dedicated to expand it by up to 32GB.

And what’s more, the device incorporates a 2200mAh battery for a long battery life and the phone based on the Android Jelly Bean 4.2 platform offers all the common connectivity features like Bluetooth and Wi-Fi. The 3G-enabled device has a couple of SIM card slots and comes with built-in GPS for accurate turn-by-turn navigation.

The iBall Andi 5h Quadro carries a price tag of Rs 12,000. Its estimated delivery date is said to be August 4.