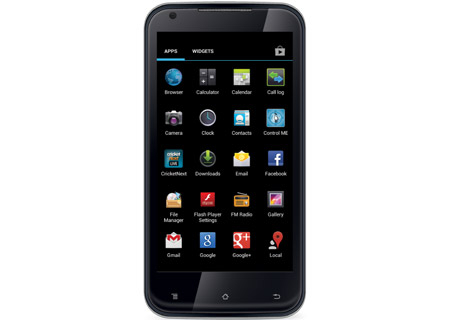 The price for iBall Andi 4.5q has been revealed as the smartphone has been launched in India. The key highlight of the handset is that it comes with Jelly Bean and is the first from the company to do so. In fact, so rare is it to see an local manufacturer put out the latest Android OS, that so far only Micromax has done it with the Canvas HD A116, while Sony is expected to with the Xperia Z and ZL, although we’ve seen a few Jelly Bean tablets already.

The Andi 4.5q will come with a 4.5-inch capacitive touch screen offering up visuals at a qHD resolution and at 245ppi. This, combined with the latest Google platform, should prove sufficient in satisfying users’ daily technological cravings. There have been so many devices released of late with considerably good specs, but what they lacked was this version of Android, instead settling for ICS and even Gingerbread.

An 8MP camera is fitted on the phone’s rear panel and it comes with flash capabilities. Not much more is known about the snapper, but there is a secondary VGA webcam on the front of the device. This will allow users to carry out video chats over 3G or Wi-Fi, while the handset also offers Bluetooth connectivity. 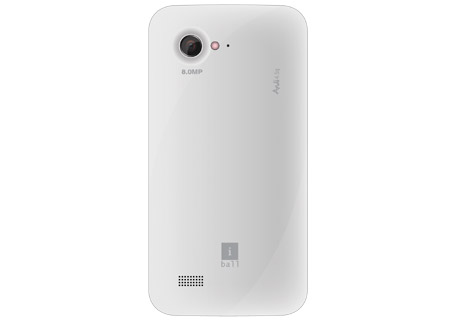 Processing power is drawn from the dual core Cortex A9 chip embedded into the device which has been made to tick at 1GHz. 512MB of RAM is really the only area where the iBall gadget might be seen to falter, although it is reported that 4GB of internal memory is present for storage purposes. This can be expanded, presumably up to 32GB, via a microSD card slot.

The handset offers support for two SIM cards at once, although how they will work together is not known. A 2050mAh battery has also been padded in, but the company hasn’t revealed how much talk time can be derived on a single charge. There is much talk of the OS entering the country and a key thing to remember is that it comes with Google Now and support for HTML5.

The iBall Andi 4.5q has been launched in the country and can be purchased for Rs. 11,490. It is being offered with a dual cover in a vibrant orange shade and a free scratch guard.