The iBall Andi 4.5 Ripple, an affordable entry-level device has entered the markets of India and the company says that it can be picked up in two versions. Interested customers can choose between the 3G and 2G models of the device, both of which carry the same set of features. You are required to shell out at least Rs 5,499 for the gadget.

Its entire front surface is dominated by a 4.5-inch FWVGA touchscreen of 480 x 854p resolution which has a webcam for company. This obviously facilitates capturing selfies and making video conferencing calls over the internet. On the flip side you will find a 5MP snapper that tags along LED flash and some common attributes such as the ability to record videos and digital zoom amongst other things. 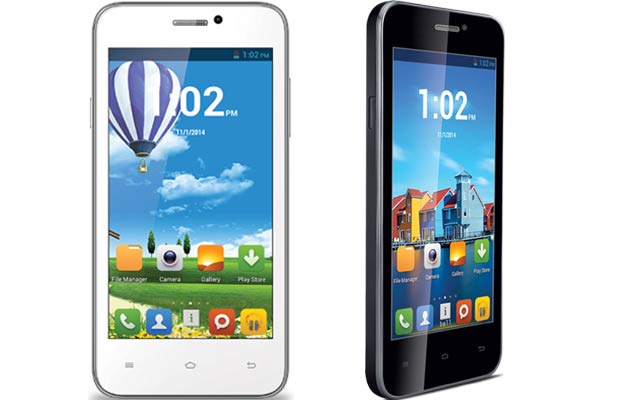 The Android Jelly Bean 4.2.2 OS is responsible for providing an intuitive user interface and a dual core processor has been deployed within the chassis to take care of the iBall phone’s internal working. This Cortex A7 chipset can clock in a speed of up to 1.3GHz and it seeks assistance from 512MB of RAM.

Its total onboard memory amounts to 4GB, but of course, you get the option to increase it further by up to 32GB using a microSD card. A 1500mAh battery powers it from within and should cough up the juice for a long usage life. The 3G variant can be picked up in shades of wine and gun metal or rich matt white and chrome, whereas the 2G phone is dipped in grey and gun metal or shiny white and chrome hues. 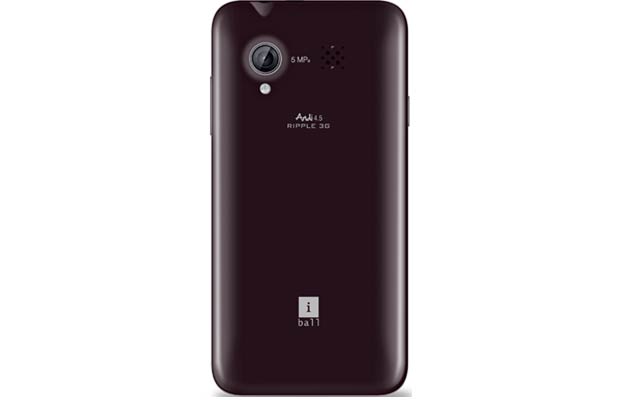 Facebook
Twitter
Pinterest
Linkedin
ReddIt
Tumblr
Flip
Previous articleHTC M8 (One 2) will be the company’s first to have on-screen buttons
Next articleAndroid KitKat is almost here for HTC One, AT&T’s One X gets 4.2.2 Jelly Bean tomorrow