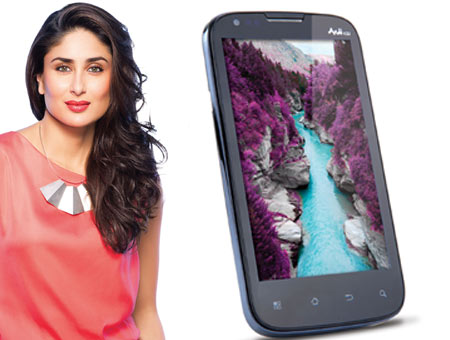 The iBall Andi 4.3j and its price has been announced in India for those in need of a smartphone that’s big on battery power; basically, everyone. Also coming in twos on this device are the SIM card slots hidden within the chassis.

Coming down to the specifications that will make or break the phone’s market appeal, it has a 10.9cm WVGA capacitive display and a VGA camera staring out of the front panel. The back is given to a 5MP snapper which the company claims to be ‘enhanced up to 8MP.’ The handset runs on the Gingerbread OS which seems a bit outdated at present, even if we’re only looking at a device costing below Rs. 10,000 here. 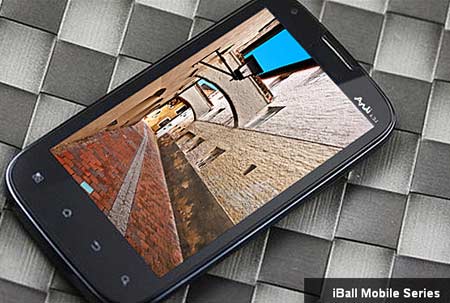 The dual SIM dual standby smartphone has room for two batteries, one of 1630mAh and the other of 900mAh capacity. The combination should pack in a punch worthy of a 2530mAh battery. In terms of connectivity, users get Bluetooth, Wi-Fi, 3G, GPRS and EDGE. A Cortex A9 chip and 512MB RAM take care of the handset’s various functions and there’s 2GB internal space which can be expanded up to 32GB.

Rs. 9,499 is the cost for leaving behind those worries about being faced with a dead screen when least expected. The iBall Andi 4.3j can be picked up through various sellers across India including Croma. 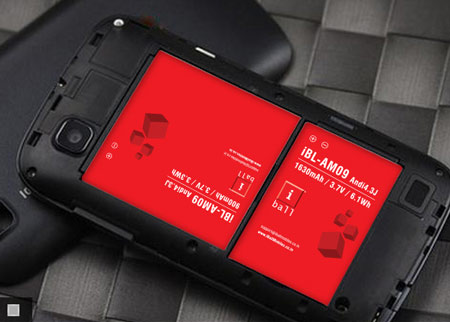 Take a look at the specifications: