Two new iBall Andi 3.5KKe smartphones which go by the names of Genius and Winner have hit the official website for extremely affordable prices. The former can be picked for under Rs 4,500, while the latter will not set you back by anything more than Rs 4,000.

Both the iBall Andi 3.5KKe Genius and Andi 3.5KKe Winner have similar features and the only difference between the two gadgets is that the former supports 3G networks, while its sibling does not. These devices show off a 3.5-inch multi-touch display of HVGA type and even feature a webcam to help potential buyers make video calls on the move. And another 3.2MP camera that tags along LED flash, rests on the rear side for capturing images and recording videos. 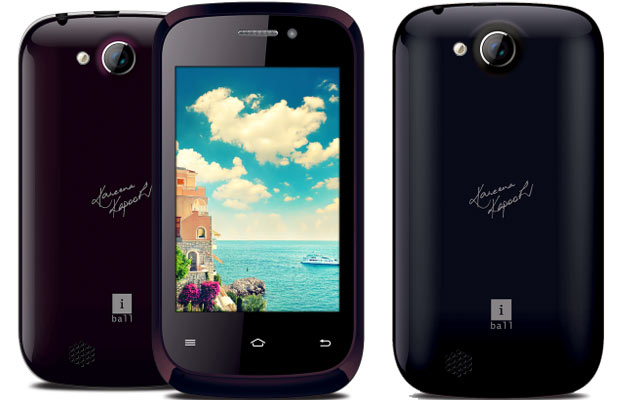 Their internal working is carried out under the strict supervision of a dual core Cortex A7 Advanced processor which can tick at a maximum speed of 1.3GHz and should ensure multitasking at all times. 256MB of RAM accompanies the chipset and you get merely 2GB onboard memory which is expandable further by up to 32GB.

And what’s more, the iBall phones are powered by the Android Jelly Bean 4.2.2 OS and have dual SIM card slots carved on to their chassis. The other attributes of the handsets include GPS, Wi-Fi, Bluetooth, FM radio with recording and much more. Also, the 3G-enabled Genius can act as a hotspot for internet sharing. A 1250mAh battery powers the gadgets from within. 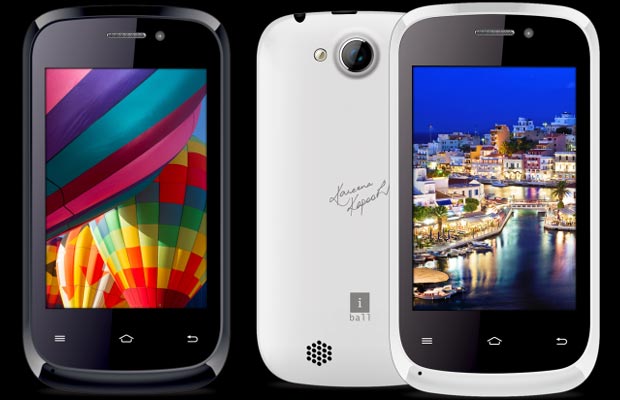 Common specifications of the iBall phones: