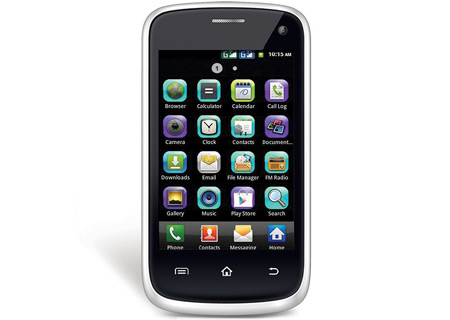 The iBall Andi 3.5 has been announced for India, and since the phone is available in the country, what puts it in a budget category is the accompanying price of Rs. 4,499. It has been launched with a rather outdated OS, but makes up for it in a few other aspects such as LED flash and dual SIM support.

Coming to the good that the Andi 3.5 has been infused with, there is a dual core ARM Cortex A9 processor that has been made to tick at 1GHz. This may not seem like much, but it must be kept in perspective that the phone is positioned as an entry-level device. It does possess a few other attractive options that help it hold its head above water.

The unfortunate fact of the matter is that when a gadget has been given ‘budget’ branding, it follows that it must come with Gingerbread. So far all the low-end phones released in the country also run on Android 2.3.x and this is disappointing, especially for those who want a shot at using Google’s mobile OS without burning too big a hole in their pockets. 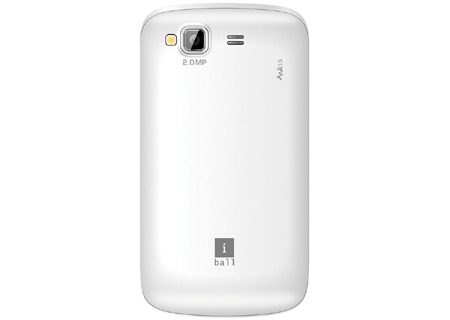 The company hasn’t revealed how much internal memory has been bundled into the device, although it elaborates on the expansion possibilities. The handset is capable of accepting microSD cards that can go all the way up to 32GB in capacity. Connectivity options include Bluetooth and Wi-Fi, while there is also GPS as well as a G-sensor and a proximity sensor.

A nice feature is the dual SIM dual standby capability, making it possible to have both cards active at the same time. This means that users will be alerted to an incoming call or a received text message on one SIM when already on a call through the other. The inclusion of a 3.5-inch capacitive touch screen brings images, texts and video to users at an HVGA resolution.

On the back panel of the handset is a 2MP camera with LED flash, while one has been embedded on the front too (in the top right corner), although exact details of this webcam have not been revealed. But it can be speculated that the front-facing snapper is of VGA resolution. 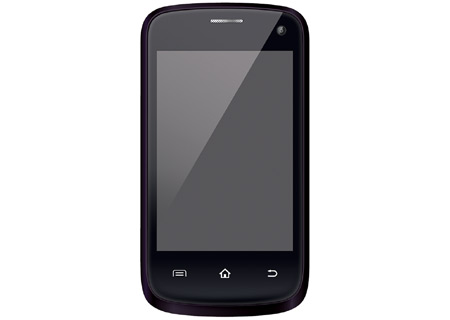 The iBall Andi 3.5 has hit the country and will be available for Rs. 4,499. The handset hasn’t shown up yet on any of the online retail outlets.