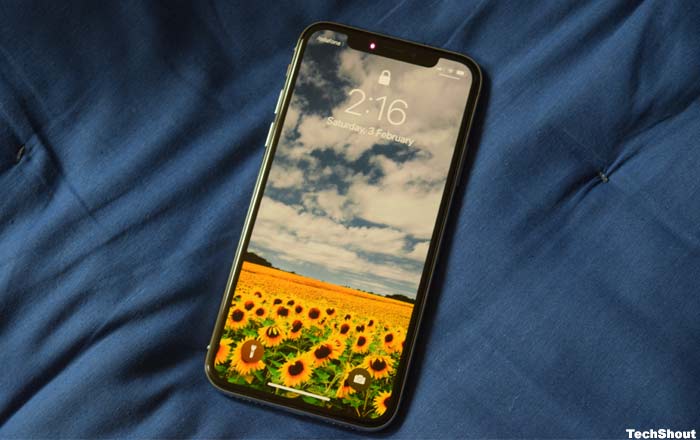 The iPhone X is frustrating hundreds of people around the world with a very annoying flaw that prevents them from picking up calls. The issue has been building up for months across sites like Twitter, Reddit, and Apple Support Communities.

From all accounts, it seems the problem surfaced shortly after the iPhone X went up for sale in November. Typically, the iPhone X rings when a call is incoming, but the screen doesn’t light up for as long as 10 seconds. Naturally, the owner can’t access the Accept or Decline buttons during that time, so they sometimes miss a call.

While we personally never experienced this issue with our iPhone X, there’s overwhelming evidence that it’s a cause for concern among several users. The Financial Times recently came out with a report on the matter, as did an Indian blog called PiunikaWeb back in January 2018.

While someone on the Apple Support forums reassured people that the flaw would get fixed in an iOS update, this has yet to happen even with iOS 11.2.5, the latest one. Apple told MacRumors that it was looking into these reports. The company usually gathers information from customers before taking any action.

Apple will probably roll out a solution for the glitch in a future iOS update soon. iOS 11 has been riddled with problems and security flaws, leading the company to delay flashy new features in favor of performance and quality in iOS 12. It’s a sound decision, especially in light of these new complaints.