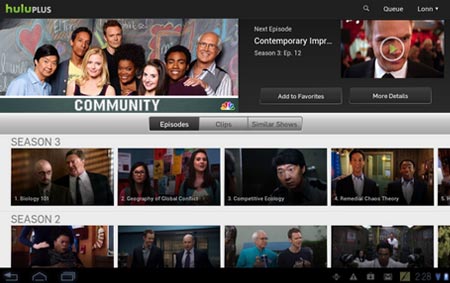 Entertainment buffs constantly hooked onto the service should find the improved UI to be the icing on the cake. The new interface has been laced with features such as horizontal trays, larger thumbnails and more. The former enhancement is said to give viewers the liberty to perform gesture swipes for browsing through content. 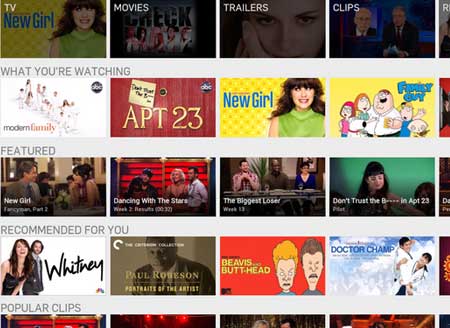 Another addition has come in the form of the ‘What You’re Watching’ tray, which apparently grants users quick access to their favorite content. Furthermore, long-pressing a thumbnail of any preferred show, directly launches the most recent episode of the series. Individuals can deploy these attributes to stay updated with the latest on the entertainment scene.

Owners of the aforementioned tablets can head to Google Play to download the Hulu Plus app and dabble in their preferred content.