Almost every flagship phone in existence is making its way to India and Huawei isn’t sitting on the sidelines as its Honor 6 smartphone has been officially launched as well. The phone is at par with most top-tier handsets from Samsung, LG, Sony and HTC where performance is concerned and it’ll cost you nearly half the price.

The Huawei Honor 6 will officially be tagged Rs 19999 to make it one of the most affordable flagships on the market. At the said price, the phone will mainly go up against the Mi 4 from Xiaomi as well as the OnePlus One, both of which are expected to go on sale in the country before we move in to 2015. 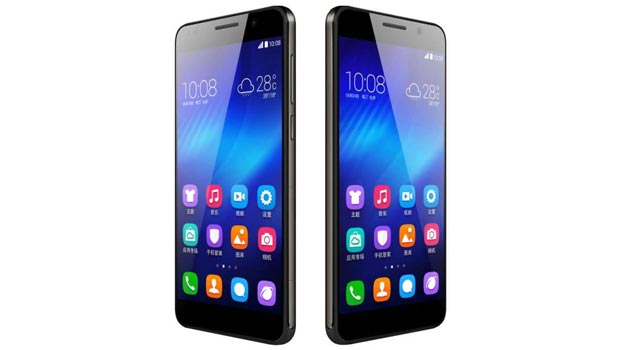 The phone basically hits the sweet spot by delivering flagship-class specs. You get a 5-inch 1080p display and a 5MP camera on the front, while the rear flaunts a 13MP Sony sensor. Fitted within the handset’s metal design is the Kirin 920 octa core chipset with Mali T628 graphics, 3GB RAM, 16GB storage, 64GB expandable memory and a 3000mAh battery.

Here’s a roundup of the key Huawei Honor 6 specifications:

Apart from the new smartphone, Huawei also took the wraps off the MediaPad Honor T1 tablet which is priced at Rs 9999. The slate packs a good deal of hardware as it offers an 8-inch HD IPS touchscreen, a 1.2GHz quad core processor, a 5MP rear camera, 8GB storage and a 4800mAh battery. 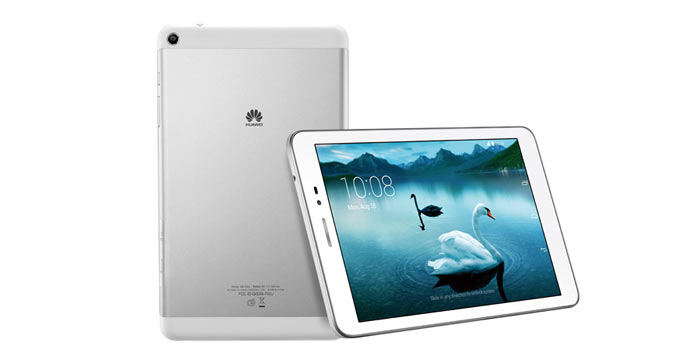 The Huawei Honor 6 flagship and MediaPad Honor T1 tablet will go on sale in India from October 6 exclusively through Flipkart.