Huawei’s Nexus phablet gets snapped in the wild

What are being claimed to be images of the new Google-commissioned Nexus phablet from Huawei have seeped out into the open now. These blurry pictures show the front as well as rear surfaces of the alleged handset, as you can see in the space down below.

The Huawei Nexus phone is codenamed Angler, and is believed to grab a large 5.7-inch display, staying close to its predecessor. For those who prefer smaller screens, the Nexus 5 (2015) will be the answer, with its 5.2-inch QHD panel. This device too had a few of its images leaked some time ago.

The images of Huawei’s handset have come via a Google+ user named Tiessen Fu (via Android Police). The one right below shows us the unique rear end of the device, with its Droid Razr-like horizontal camera strip hogging all the limelight. The camera is accompanied by a dual LED flash as well. 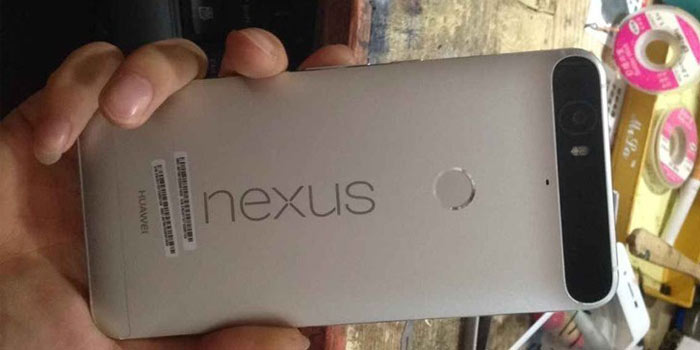 One of the photographs from down below also shows an extra cutout on its case beside the flash module. This is believed to be meant for the laser autofocus setup that will form part of this Nexus device’s offerings.

Also Read: Get ready for monthly Android updates on Nexus and Samsung devices

That big circular thing sitting beside it logo is of course a fingerprint scanner that will be used for Android Pay and other security purposes. This upcoming Huawei device will act as the flagship for Google’s Android 6.0 Marshmallow OS, and will apparently run on a Snapdragon 810 chipset. 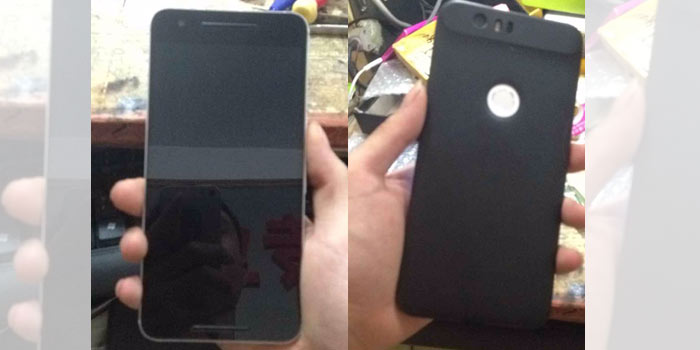 We’re still not sure when the Huawei Nexus phone will actually be unveiled by the search giant, but we’re keeping our eyes peeled for any substantial details about it popping up in the wild.