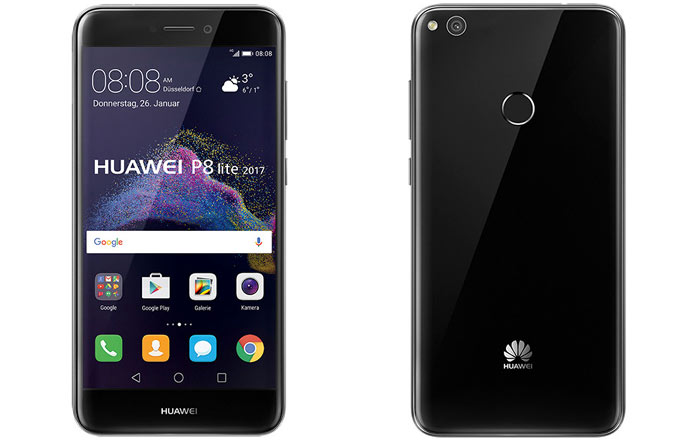 Huawei has launched the P8 Lite (2017) in Europe, announcing the phone nearly 2 years after its predecessor came out. It’s set to hit various EU markets by the end of January.

Huawei’s naming system for the P8 Lite (2017) is a bit odd considering the existence of the P9 Lite which was released last year. Further confusing matters is the expected arrival of the P10 Lite. The company is reportedly gong to unveil the latter at some point in the next few weeks.

The P8 Lite (2017) will set buyers back by €239 (approx Rs 17250). The price clearly marks it for the mid-range sector. The smartphone notably looks similar to the firm’s budget Honor series rather than any member of the P8 or P9 lineup.

Diving into its specs, the Huawei offering gets its power from an octa-core Kirin 655 processor and Mali-T830 MP2 GPU. In terms of memory, it packs 16GB of ROM and 3GB of RAM. The former is further expandable up to 128GB via a microSD card slot.

The P8 Lite (2017) sports a 5.2-inch IPS display which outputs a resolution of 1080p. A non-removable 3000mAh battery keeps the lights on, while Android 7.0 Nougat keeps the show running. As for photography, consumers can make use of a 12MP rear camera and 8MP selfie snapper.

GSMArena claims that Huawei might roll out the P8 Lite (2017) as the P9 Lite (2017) in Latin America. We’ll keep you updated regarding the company’s plans.