We’ve been seeing a lot of Huawei handsets lately, some going official and others hitting the rumor mill. Today, the company has chosen to take the wraps off a new tablet, something which it hasn’t done in quite a while. The slate goes by the MediaPad 7 Youth2 branding and it’s the successor to the original that was unveiled back in August last year.

The MediaPad 7 Youth2 is like most other devices from Huawei, an affordable tablet. The slate falls in the 7-inch category and it also offers voice calling over 2G and 3G networks like its predecessor and the Vogue. There’s barely any difference between the tablet and the previous release. They share the same metal design and most of the specifications have remained untouched. 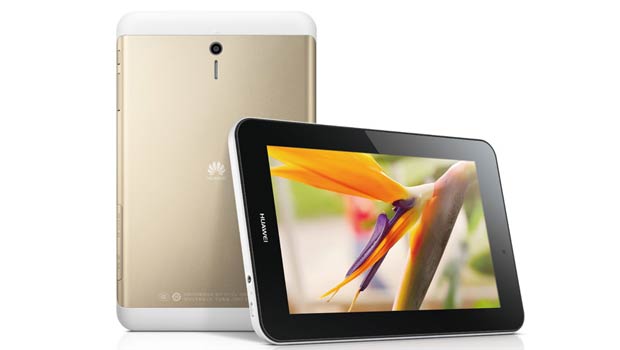 The main improvement featured in the MediaPad 7 Youth2 is an upgrade processor that features quad Cortex A7 cores clocked at 1.2GHz instead of a 1.6GHz dual core A9 chipset. The new CPU is a decent upgrade, but the RAM is still at 1GB which isn’t really bad. Also, the company has bumped the software version from Android 4.1 to 4.3 Jelly Bean with the Emotion UI 1.6. The dimensions and weight of the tablet remain the same. 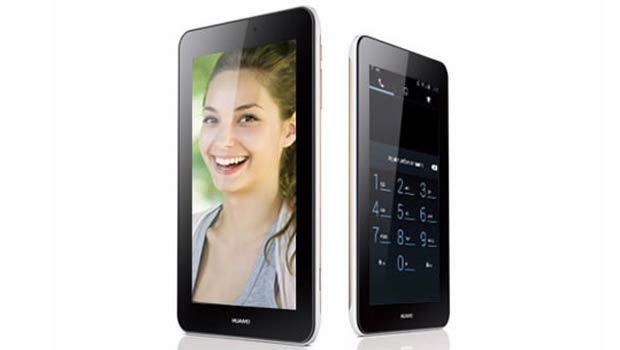 If Huawei plans to launch the MediaPad 7 Youth2 globally, it will be some pretty good competition for the Galaxy Tab 3 Lite which went official a couple of days back. No word on the release date or price has slipped out from the company as yet.

Facebook
Twitter
Pinterest
Linkedin
ReddIt
Tumblr
Flip
Previous articlePiPad is a homemade Linux tablet based on Raspberry Pi, encased in a wooden frame
Next articleVerizon has its eye on the Samsung Galaxy Note Pro