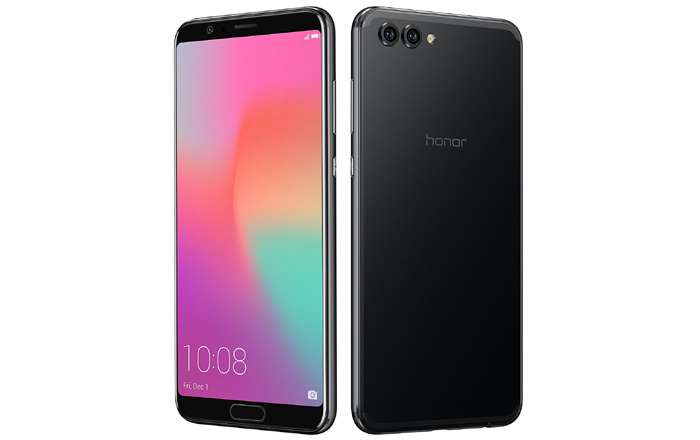 Huawei’s AI-centric Honor View 10 has gone up for sale in India, even as the brand has announced its US plans for the phone. The handset is being sold only via Amazon in the former priced at Rs 29999.

In comparison, the Honor View 10 goes for EUR 499 (approx Rs 37880) in Europe. The significantly cheaper rate might boost the handset’s chances against rivals like the Mi Mix 2 and OnePlus 5T. All 3 feature 18:9 screens with narrow bezels.

The Huawei phone sets itself apart with the help of its Kirin 970 processor, last seen in the company’s flagship Mate 10 Pro. The SoC contains a dedicated neural processing unit (NPU) for AI-focused tasks such as 3D Facial Unlock, faster translations, and smart resource allocation.

Take a look at the specifications of the Huawei Honor View 10:

Amazon India has bundled a couple of offers with the Honor View 10 including a flat Rs 1500 discount on ICICI Bank credit cards and 90GB of free Airtel data. Postpaid users have to commit to an Infinity 499 plan or above for 6 months, while prepaid ones need to stick to a minimum Rs 349 amount for 6 recharges.

Also See: Huawei’s Honor 9i boasts of 4 cameras and a FullVision screen

Huawei hasn’t stated when the Honor View 10 will be hitting the US yet, but it did mention that it would go for under $500. It’s set to be preceded by the Honor 7X as a more affordable alternative at $199.