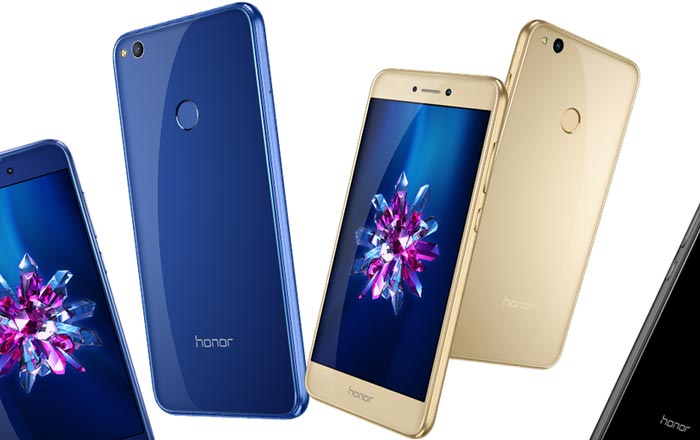 Huawei sub-brand Honor has officially brought along the 8 Lite to India, marking the Asian debut of the mid-range handset. It had initially popped up in Finland back in February this year.

The Honor 8 Lite can be seen as the affordable alternative to the older Honor 8. The former has been slapped with a Rs 17999 price tag, while the latter was launched at Rs 29999. Both look similar at first glance, but the differences start emerging upon a closer look.

Firstly, the Honor 8 Lite doesn’t have dual cameras on its back. Secondly, it runs on a slower Kirin 655 processor. The company has notably launched a new 64GB of ROM and 4GB of RAM variant of the handset in India, much more than the 16GB/3GB configuration of the Finland model.

Specifications of the Huawei Honor 8 Lite at a glance:

The Honor 8 Lite will hit physical stores across India on May 12 in a black color option. The blue variant is set to arrive in the country by the end of the month.