Last week, Huawei announced new smartphones to its portfolio in India and the first of the three handsets, the Honor 3C, has been put up for pre-order online. The device is retailing at Rs 14,999 and it sports mid-range hardware enclosed within an attractive design.

The Huawei Honor 3C went official in December last year alongside the Honor 3X. The smartphone was launched in China with an affordable price tag of just CN¥798 (around Rs 7,600) which is almost half the price at which the phone is retailing for in India. With mid-range specs, the device is in direct competition with the popular Moto G and it has the advantage since it offers beefier components like a 5-inch 720p HP IPS display and dual HD cameras. 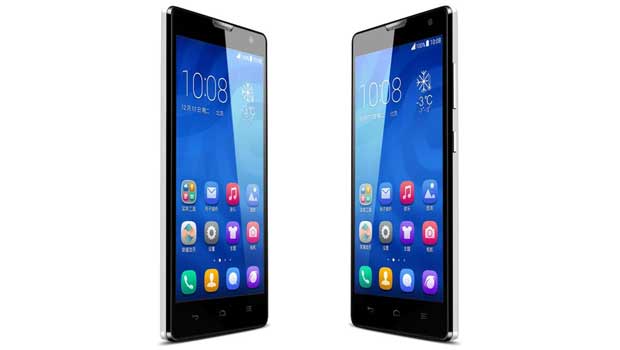 An 8MP shooter is placed on the rear, while a 5MP snapper can be found on the front. Then there are dual noise cancellation microphones and dual SIM card slots. The phone has 2GB of RAM, 8GB of storage and a microSD card slot which supports up 32GB. Apart from these features, a 1.3GHz quad core processor powers it up with Android 4.2 Jelly Bean running the show. The handset is 9.2mm thick and it weighs 140 grams.

You can head over to Flipkart and pre-order the Huawei Honor 3C. The smartphone is expected to be released during the fourth week of May. 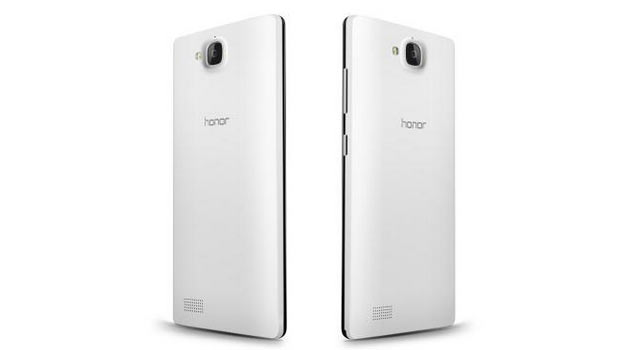