After launching the Honor T1 back in September along with the Honor 6 handset, the Chiense OEM has come up with a beefier tablet called the Huawei Honor X1. The new device is as expensive (or affordable?) as the flagship smartphone and it offers voice calling over cellular.

There’s no shortage of such slates in India, so what does the Huawei Honor X1 have to offer that the competition cant? Well, for starters, the device is a 7-inch one. And while the majority of tablets in this category pack 720p or 800p displays, this one flaunts a 1920 x 1200 FHD LTPS panel. 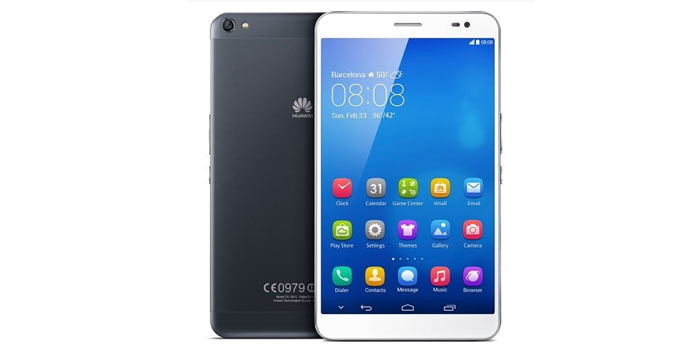 The biggest downside here is that the tablet runs on Android 4.2 Jelly Bean, but an update to version 4.4 KitKat is said to be in the works with no word on a release date. On the upside, the cameras equipped here are amongst the highest resolution ones we’ve seen on a 7-inch slate. There’s a 5MP snapper on the front and a 13MP sensor on the rear with an LED flash.

Like the Honor 6 and T1 tablet, the Huawei Honor X1 is also available exclusively through Flipkart at Rs 19999.