Huawei’s Ascend Y series of affordable smartphones have been doing pretty good across the globe, most notably across Europe. The company is adding a new member to the family, the Ascend Y530, which will initially go on sale in Germany with entry-level specifications.

PhoneArena highlights that the smartphone is being aimed at young users. The Huawei Ascend Y530 comes with an attractive design where the overall form factor is dressed in what appears to be a textured polycarbonate shell. The majority of the phone is covered in either black or white, while the top and bottom panels are drenched in shades of yellow, red, grey and while. The handset is 9.3mm think and it tips the scales at 145 grams. 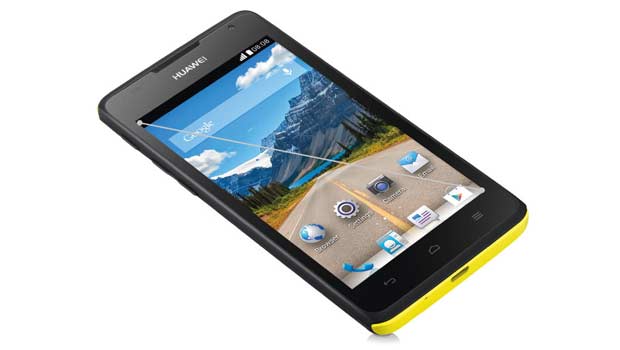 The Huawei Ascend Y530 is powered by Android 4.3 Jelly Bean and it features the company’s Emotion UI and Simple UI. There are dual cameras, a VGA webcam and a 5MP shooter on the rear. On the inside, Huawei has employed a 1.2GHz dual core Snapdragon 200 processor, 512MB of RAM, 4GB ROM, a microSD card slot and a 1720mAh Li-ion battery that can deliver up to 640 minutes of talktime or 612 hours of standby on 3G. 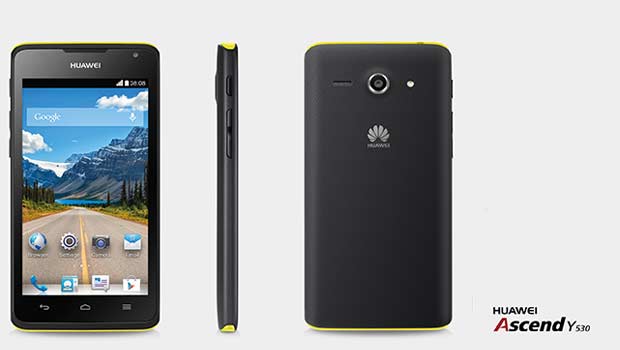 The Huawei Ascend Y530 will go on sale in Germany starting March. The handset is priced at €149 which amounts to around US$200.