It was just yesterday that we spotted the Huawei Ascend GX1 smartphone on a certification website in China and the company hasn’t wasted any time to make the handset official. The phone has been revealed for an attractive price and it offers quite a lot of features.

The Huawei Ascend GX1 basically falls in the phablet category as it carries a super-size 6-inch IPS display. The touchscreen proffers 720p HD visuals which is a bit disappointing, but acceptable. And like the Ascend Mate 7, you’ll be treated to a high screen-to-body ratio of 80.5%, reports PhoneArena. Also, the company has decided to go with virtual navigation buttons instead of capacitive physical ones. 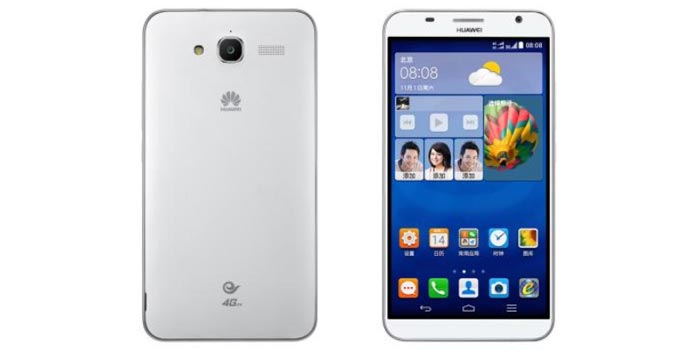 Android 4.4 KitKat is what you get out of the box and the phone will be updated to Lollipop considering that it packs a 64-bit processor onboard. The SOC of choice here is the 1.2GHz quad core Snapdragon 410 coupled with 1GB of RAM. There’s also 8GB of internal storage, a microSD card slot and a 3500mAh battery.

If these specs aren’t exciting enough, Huawei has also included dual SIM support, LTE connectivity, NFC, a 2MP front camera and an 8MP shooter on the rear. This is the second 64-bit handset the company has launched this month. Just last week, it revealed a new version of the 5.5-inch Honor 4X based on its own Kirin 620 octa core processor. 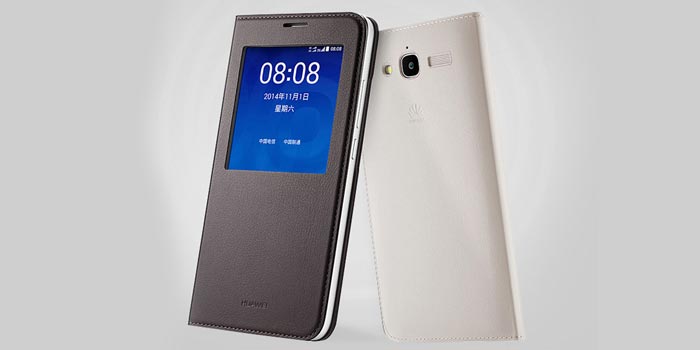 The Huawei Ascend GX1 is currently available for purchase through the company’s Vmall online store for CNY1590 which amounts to approximately US$255 after conversion.