CES 2014 is over, but Huawei is still not done with device launches. The company has taken the wraps off the B119 phablet which is the successor to the A119 handset that went official last year. The refresh tags along a larger screen, higher capacity battery and a new processor.

Along with a stylish exterior, Huawei has dressed the B119 with dual SIM card slots. The handset comes with CDMA EVDO support and it measures around the same size as the Note 3 Neo. The device dons a 5.5-inch 720p HD IPS touchscreen on the front and a 13MP camera has been fitted on the rear. Buyers will get Android 4.3 Jelly Bean out of the box along with the company’s Emotion UI 1.6. 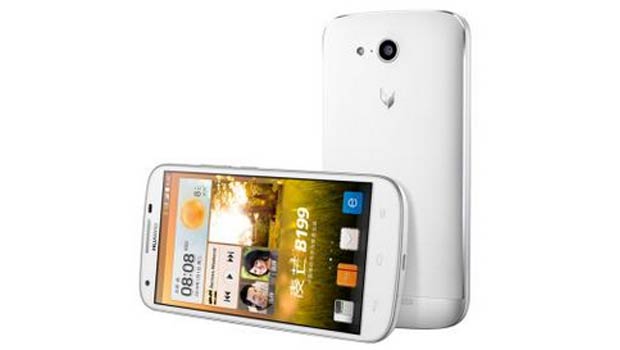 The A119 was launched with a quad core K3V2 CPU, but the Huawei B119 will employ a quad core Snapdragon SOC instead, clocked at 1.6GHz. Engadget notes that the device will carry a 3000mAh battery that can be used to charge other devices like the one in the Ascend Mate 2. You can find a complete list of specifications below. 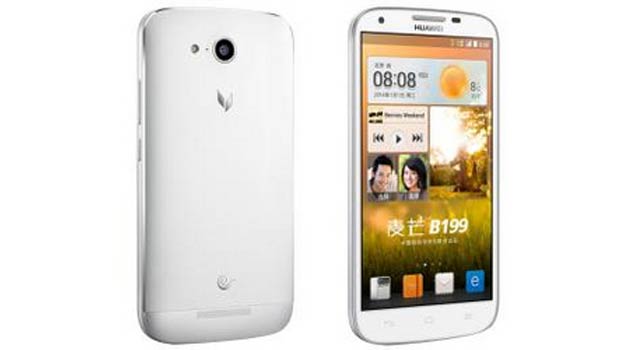 Main highlights of the B119:

While the Ascend Mate 2 is most likely to see a global debut in the coming months, the Tron gaming console and the B119 smartphone are going to be limited to the Chinese market only. The Huawei B119 is available through the company’s VMall online store at ¥1999 or US$330.