Huawei is working on an octa core phone for next month, could be Glory 4 or Honor 4

While Vivo and Gionee battle it out in the high-end segment, Huawei is hitting back on Xiaomi in the mid-range. The company has disclosed that it will launch a competitor for the Red Rice Hongmi smartphone that will deliver ‘better value’ through an octa core processor.

Unwired View is reporting that this information was posted by Huawei’s CEO, Richard Yu, on Sina Weibo. He also went on to say that the Xiaomi handset is a ‘respectable competitor.’ Now, no specific phone name was provided which will carry the octa core processor, but based on previous reports, the handset will either be called the Honor 4 or Glory 4 depending on where it will be sold. 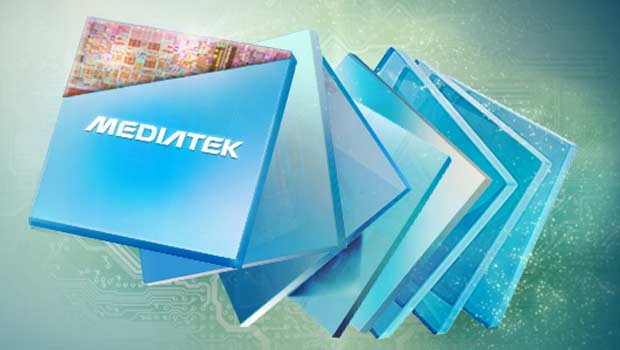 The SOC will be the MediaTek MT6592 which is based on the Cortex-A7 architecture from ARM. Each core will be clocked at 2GHz max and the GPU will be stock Mali instead of PowerVR graphics which have been adopted for the previous quad core lineup. To make things more interesting, there have been rumors that Xiaomi will launch a successor to the Hongmi in the form of the Red Rice 2.

This smartphone is also likely to boast of the same octa core chip as the Huawei device and it’s slated for release next month. One thing’s for certain is that both handsets will be highly affordable and should fall in the mid-range segment. Where other specifications are concerned, you can expect the Huawei phone to deliver an HD screen, 1GB of RAM and an 8MP camera along with a sub-$150 price tag.

The Honor 4 or Glory 4 will sport the company’s Emotion UI 2.0, albeit there’s no information on which version of Android it will operate.