This month itself we came across multiple Huawei smartphones and they look to be ready for launch as the company has started sending out invites for its IFA event in September. But before the big show, we might see an affordable handset go official in the coming days under the Honor brand.

GSM Arena is reporting that Huawei has released a teaser image which suggests that it plans to release a new Honor phone. Also, it looks as if the device will be initially launched in China carrying a very affordable price in order to compete against Xiaomi’s Redmi. Sadly, the teaser doesn’t provide any hints regarding the upcoming smartphone, but we’re more or less sure that it’ll be the recently leaked Hol-T00. 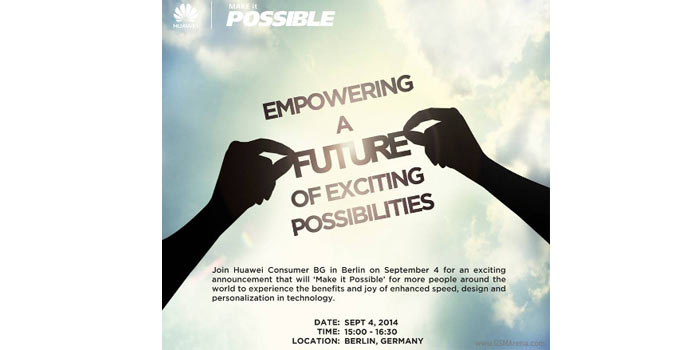 This handset has been in the rumor mill even before the Honor 6 and it perfectly matches the description of a high-quality affordable smartphone. What we know is that it’ll have a 5-inch 720p display, a 1.3GHz quad core MediaTek processor, 1GB RAM, 4GB storage, Android 4.2.2 Jelly Bean and GSM as well as TD-SCDMA network support.

A 5.5-inch HD phablet with a metal design is also said to be in the works and it’s most likely to show up at the IFA in September. Additionally, we expect to see the Huawei Ascend Mate 3 make its experience at the expo in Berlin and its hardware details were just recently posted online by G4Games. 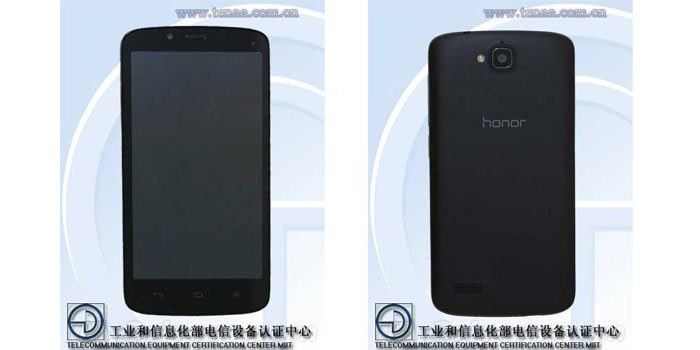 Apart from the Hol-T00, the C99 and the Ascend Mate 3, China’s TENNA certification website has hinted at the possibility of the Huawei Honor 6 arriving in new variant with 4GB of RAM and an 8MP front camera.