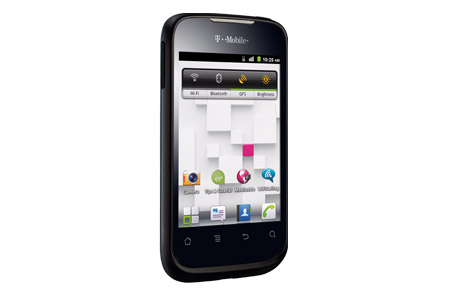 T-Mobile online has started listing a certain handset called the Huawei Summit which is being sold now by the carrier with an on-contract price of $49.99. This device looks somewhat identical to Huawei’s Prism which is also on the budget-friendly side of things.

What’s a mystery however, is the software this phone is running. As noted by Phone Scoop, T-Mobile has mentioned its OS as a ‘proprietary’ one. But judging by the images available through its website and by its manual, the presence of something on the lines of Android cannot be denied.

With dimensions that read 4.56 x 2.36 x 0.48 inches, this device weighs itself in at 4.41 ounces. It comes equipped with a 3.5-inch HVGA touchscreen and supports Wi-Fi calling as well. It carries a 3.2MP camera on its rear side, while a front snapper is absent.

The Summit is 3G-enabled, and is supported in the US by T-Mobile USA’s very own 3G network. It comes loaded with the Swype keyboard attribute which is another factor that points towards an Android presence. Its internal memory hasn’t been mentioned, but it has been revealed that it will be expandable till up to 32GB. 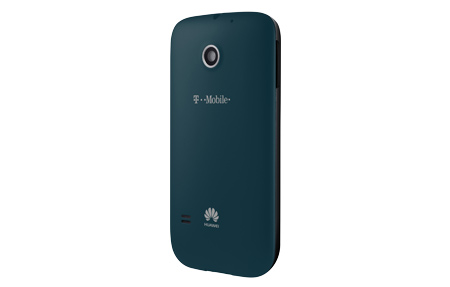 This Bluetooth-enabled smartphone also includes GPS navigation and an auto rotating screen. A 3.5mm, M3 & T3 compatibility and a built-in media player are some of its other features.

The Huawei Summit is currently being offered through T-Mobile at a price of $49.99 with a new contract. The carrier’s official website has all the information about the handset along with a number of plans that can be purchased with it.