News coming in from the IFA event today is about the Huawei Ascend Mate 7 and the Ascend G7 devices which have been unveiled by the Chinese company. While the former bears a 6-inch display contradicting its name, the latter comes equipped with a 5.5-inch panel that occupies its front surface.

The Ascend Mate 7 provides its visuals in full HD resolution, and features a body thickness of just 7.9mm. This Huawei phablet carries onboard a 4100mAh battery and an energy efficient Kirin 925 octa core processor consisting of four big 1.8GHz A15 cores and four small 1.3GHz A7 cores. 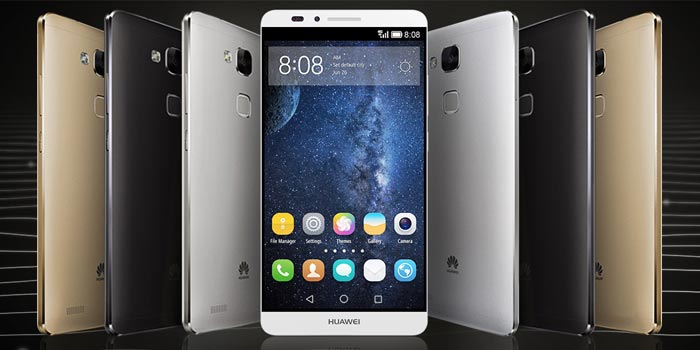 It kicks in support for LTE Cat6 connectivity, while an added layer of security is provided to it by it single-touch fingerprint scanner. Where cameras are concerned, a 13MP BSI unit with f/2.0 aperture sits on its rear surface and a 5MP snapper inhabits its front.

A full look at the specs of the Huawei Ascend Mate 7:

Talking about the Huawei Ascend G7, it’s a mid-range handset meant for LTE territories, which is why it grabs its LTE Cat4 connectivity support. Apart from a 5.5-inch HD panel, it also houses a Qualcomm-made quad core processor clocked at 1.2GHz, a 13MP rear camera with a wide-angle BSI lens and a 5MP front-facing snapper with an 88-degree wide-angle lens. 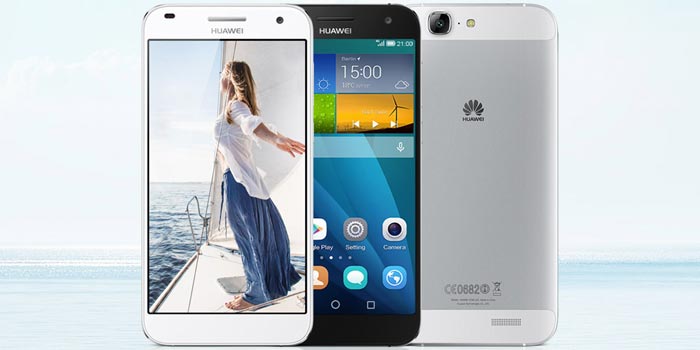 A full look at the specs of the Huawei Ascend G7:

While the Huawei Ascend Mate 7 will cost €499 or €599 depending on its memory, the Ascend G7 will go for €299. The latter will be arriving in select European nations, South Africa and Mexico this month and the former will be hitting China, Hong Kong, UK, Germany, Italy, France and Spain during Q3. Launches in other markets will follow afterwards.