After facing a lot of backlash from the community for not bringing Android 4.4 KitKat to the Ascend Mate 2 phablet a few months back, Huawei went on and assured to bump the device straight to Lollipop instead. And if you’re wondering where the company is currently on its promised Android 5.0 update, a new post on the official forums has answered possibly all questions you’ve got cooked up.

Firstly, the Chinese giant notes that Android 5.0 Lollipop is on schedule for the Huawei Ascend Mate 2. It will be released by the end of H1 2015 as previously promised. Along with all of the latest enhancements introduced by Google, the software update will also offer the company’s own proprietary UI which is the EMUI 3.x. 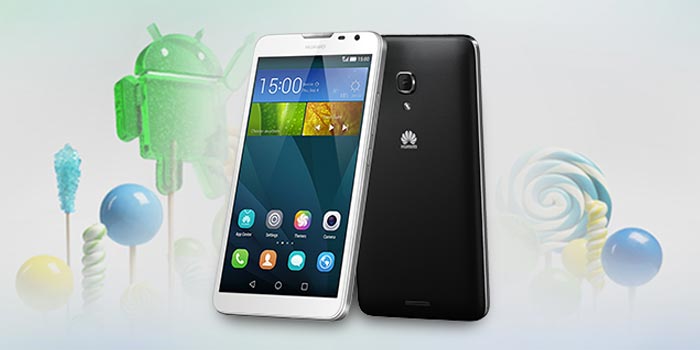 Huawei goes on to say that it’ll deliver the new OS over the air and customers will automatically see a notification alerting them that the update is available. There might also be a manual download of the firmware, but no information on that has been shared as of now. While it’s still going to be a wait of up to 3 more months, a few users will be able to get their hands on the platform earlier than most.

The company will be holding a test run where a limited number of people will be invited to assess the update. You’ll be able to become a tested by signing up and staying active on the Huawei community. The Ascend Mate 2 earned a lot of popularity globally as it offers great features and long battery life at a very affordable price.

The Huawei Ascend Mate 2 is available for purchase in the US for as low as $299.99 unlocked. If the company stays true to its promise, the Lollipop update will arrive by the end of June or even earlier.