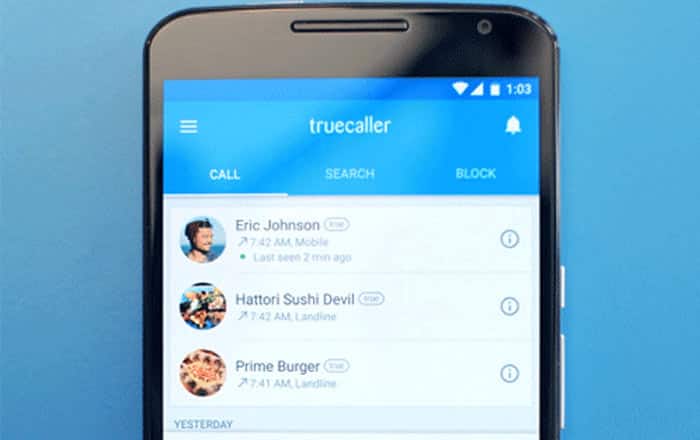 Huawei is teaming up with Truecaller to pre-install the latter’s app in its flagship smartphones starting with the Honor 8. Buyers in the US, the Middle East, North Africa, South East Asia, and India will be able to access the tool straight out-of-the-box by the end of September.

This isn’t the first time Truecaller has collaborated with a company. It had previously tied up with Blu and Cyanogen to make its application the default dialer in their products. The new Huawei partnership is probably one of its biggest deals yet and should boost its user base exponentially.

Truecaller already has a sizable user tally, with over 100 million consumers based in India alone. The brand merged its services with its now-defunct sister app Truedialer back in March this year, meaning individuals could utilize the core application to identify incoming calls and make them straight from the app.

According to Truecaller, over half a billion calls per month have been made via the tool since its union with Truedialer. The firm considers this proof that people are using the app as their default dialer. It’s furnished the feature with a number of unique offerings to make it more appealing than a handset’s standard dialer.

For instance, patrons can utilize Availability to check whether the person they want to get in touch with is actually able to take their call. Red denotes they’re busy or on a call, while green indicates that they’re free to talk. Consumers can also take advantage of Smart Call History to automatically replace unknown numbers with names and photos.