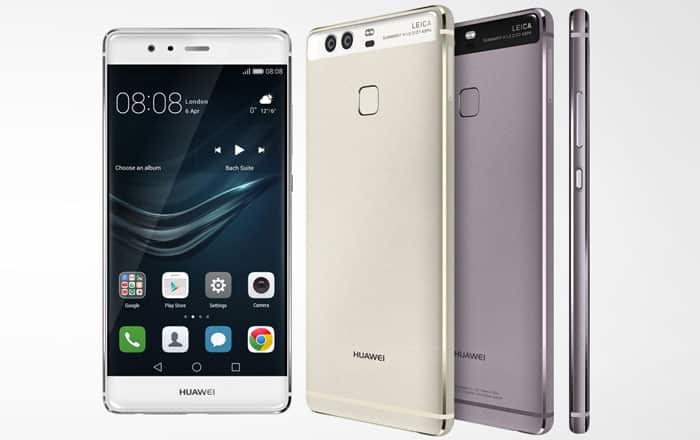 The Huawei P9 has officially made its way to India, sans the bigger Plus variant of the handset. The phone is currently up for sale exclusively via Flipkart priced at Rs 39999.

To recap, the Huawei P9 and P9 Plus were launched internationally back in April this year. The former is available only in its 32GB of ROM and 3GB of RAM variant in India, with no word on whether the 4GB/64GB version will be launched in the country anytime soon. Same goes for the Plus model, which is primarily differentiated by its larger 5.5-inch AMOLED screen and higher capacity 3400mAh battery.

The headline-grabbing aspect of the P9 is without a doubt its 12MP dual-camera setup, the result of a collaboration with Leica. While one lens captures photos in color, the other shoots in monochrome. The combination apparently results in clearer photos thanks to the brand’s merging algorithm.

Huawei also claims that the twin lenses guarantee superior low-light photography because of their 1.25µ pixel size. Other notable features include dual-tone flash, an aperture of f/2.2, and Hybrid Focus which merges laser focus, depth measurement, and contrast to shoot photos at lightning speed and greater clarity.

Here’s a quick summary of the top specifications of the Huawei P9: