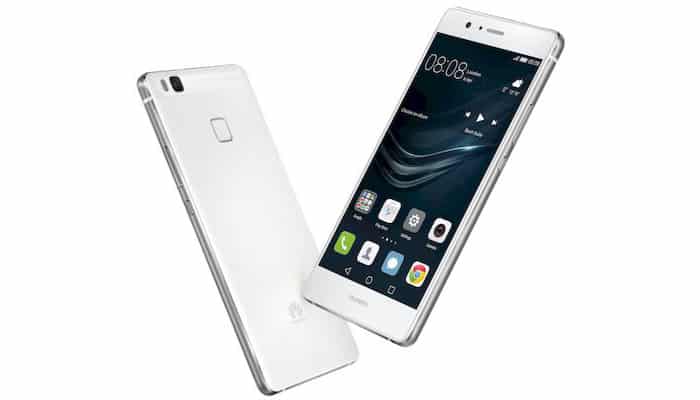 Huawei has finally launched the P9 Lite after numerous image leaks and listings on European e-commerce sites over the course of the past month. The handset is now officially out in Germany and is set to go on sale there in May.

According to German website Teltarif, the Huawei P9 Lite is priced at EUR 299 (roughly Rs 22500). Being the downgraded version of the P9, the new device hasn’t inherited the original model’s dual-camera system. The company has instead opted for a single 13MP rear snapper which is accompanied by LED flash.

Taking a closer look at its other specs, the 4G-ready Huawei handset runs on Android 6.0 Marshmallow with a layer of the company’s Emotion 4.1 UI skinned on top. Selfies are taken care of with the help of an 8MP front-facing shooter. The smartphone is fueled by a 3000mAh battery and flaunts its visuals via a 5.2-inch full HD display.

Here’s a neat summary of the main specs of the Huawei P9 Lite:

We’ll let you know if the Huawei P9 Lite travels outside Germany and hits availability in other countries any time soon.