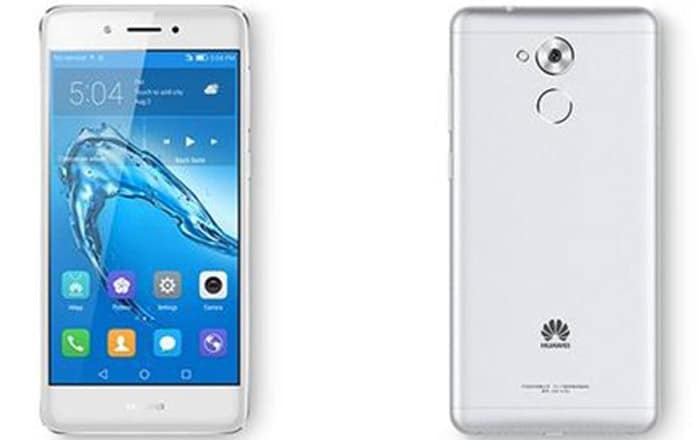 Huawei’s officially launched the Enjoy 6s in China and priced the phone at CNY 1599 (roughly $232 or Rs 15730). The brand has also begun teasing a mysterious new smartphone called the Honor Magic.

Diving into the new Enjoy 6s first, the handset comes across as an updated version of its predecessor with a few changes here and there. Not much has changed in terms of design, with Huawei choosing to retain the previous variant’s style for the most part except for slight modifications to the new smartphone’s back and a thinner profile.

Internal memory has been doubled to 32GB, while the processor has gone from a MediaTek SoC to a 1.4GHz octa-core Qualcomm Snapdragon 435 CPU. One significant downgrade appears in the form of the battery compartment, with Huawei swapping out the Enjoy 6’s 4100mAh unit for a 3020mAh one in the 6s.

As for the upcoming Honor Magic, the device is set to see the light of day on December 16. Not much is known about the handset at this point of time. Speculation so far has hinted that it’ll be a concept phone which curves on all four sides, a step up from the dual-sloping display Samsung’s Galaxy S series features.

Here’s a neat overview of the main specifications of the Huawei Enjoy 6s:

Both the iPhone 8 and Galaxy S8 are rumored to be carrying a similar full-screen display which utilizes a single sheet of glass as its screen without any bezels. We’ll keep you updated on the Honor Magic the moment it comes out.