Huawei’s latest flagship phone went official earlier this month and its possible successor has already landed in the rumor mill. The handset has been spotted by AnTuTu under the name Mulan which is obviously a codename and not the final branding, carrying beefy specs.

The handset has the model number H60-L02 and it runs on Android 4.4.2 KitKat. The Huawei Mulan will have a 4.9-inch display with 1920 x 1080p resolution, making it slightly smaller than the Ascend P7. What’s interesting here is the processor. The chipset is said to be the Kirin Hi 3630 with an octa core configuration. There’s no word on which designs (8 Cortex A17s?) the company has used, but each core will be clocked at just 1.3GHz. 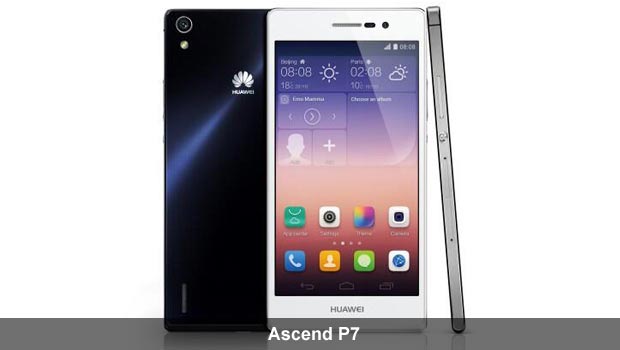 Graphics processing is in the hands of the ARM Mali T624. This same setup can be seen on the Kirin 920 which was leaked back in march. Where the AnTuTu scores are concerned, the H60-L02 managed to achieve 36,182, putting it at par with the Snapdragon 800/1 series, Tegra 4 and Samsung’s Exynos 5 Octa – Pretty surprising for a clock speed of 1.3GHz. Additionally, the smartphone will have 3GB of RAM and 16GB of internal storage. 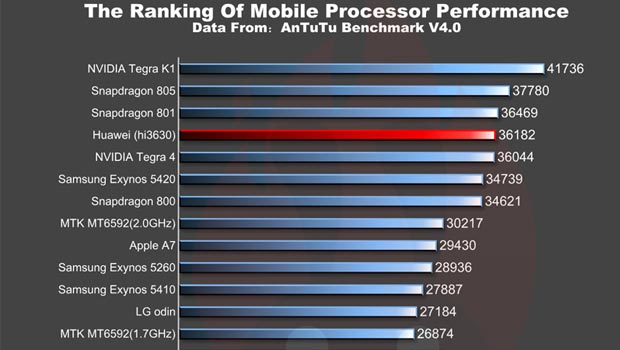 The Huawei Mulan is most likely a prototype device which may or may not hit the production line in the future. But if it does, it’ll definitely be given flagship status. Let’s hope we see it arrive as a global phone.