Your options of decent low-cost Android tablets just got a bit wider with the Huawei MediaPad 7 Youth2 going on sale in India. The Android 4.3 Jelly Bean powered slate has been put up for purchase online with a price of Rs 10990 and above.

The Huawei MediaPad 7 Youth2 is as you’ve probably guessed, the second addition in the Youth series, but it’s also part of a wide roster of 7-inch Android tablets from the company. Like its predecessor, the device comes with cellular support and it’ll also allow you to make voice calls whist on the move. Where appearance and features are concerned, not much has changed in the new model. 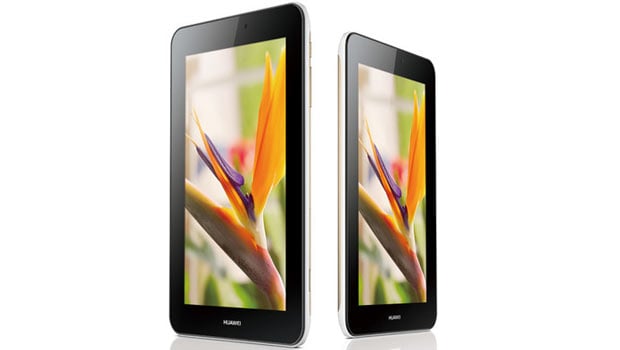 In fact, the design is basically the same as the previous slate’s and the only changes here are on the inside where the processor has been bumped to a power-efficient 1.2GHz quad core Cortex A7 from a 1.6GHz dual core Cortex A9. Apart from this, the display resolution has been dropped from HD to 1024 x 600 pixels.

The tablet features a 3MP rear snapper and a VGA front camera. For memory, there’s 1GB of RAM, 4GB of flash storage and a microSD card slot which can accommodate up to 32GB. Lastly, a 4100mAh battery delivers the juice. 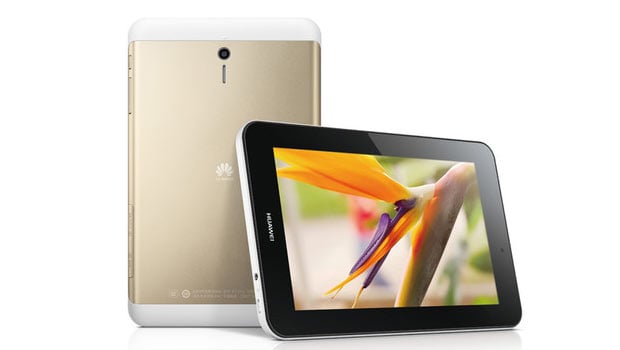 The Huawei MediaPad 7 Youth2 can be picked up with the Rs 10990 price through Amazon, while Infibeam and Flipkart have the device pegged at Rs 10999 and Rs 11499, respectively.