Vivo recently brought out the first 2K display-equipped smartphone in the form of the Xplay 3S, and its Chinese competitor Huawei wouldn’t want to fall behind in the race in any way. Reports are suggesting that the company is readying up a new smartphone for release this September, which will come equipped with a 2560 × 1440 pixel display.

Information about this device comes via Huawei News which has apparently got it from a reliable source’s Weibo account. It will come equipped with a true octa core HiSilicon K3V3 2GHz processor, and will have its priced set at around 3,888 Yuan which converts to $633. It is also being said that this phone will fall in the Ascend D series of the company. 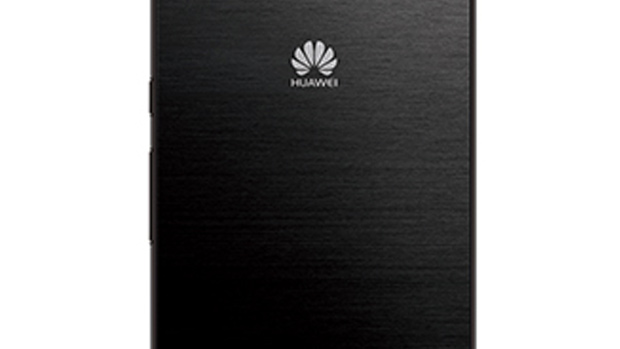 Another handset from the series has also got its specs revealed. The Ascend D3 will grab a full HD display and 4G LTE connectivity as well. A 1.8GHz octa core chip will also form part of its offerings apart from the Android 4.4 KitKat OS. It is set to debut in June apparently with a price tag that reads 2,888 Yuan (around $469).

This smartphone was expected to make an appearance at this year’s MWC, but didn’t show up there for some reason. Along with these devices, the company is also expected to launch the Huawei Ascend P7 this year which mid-range features which will build upon its successful predecessor.