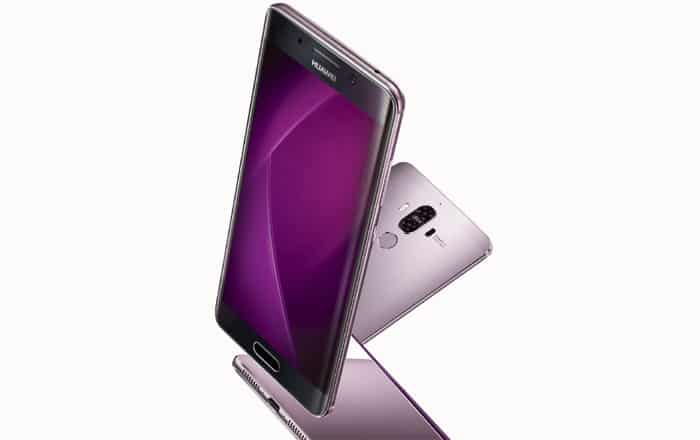 Huawei’s upcoming pair of flagships the Mate 9 and Mate 9 Pro are shaping up to be an expensive pair of premium offerings. According to prominent leakster Evan Blass, the highest-specced version of the latter will be priced at an eye-watering $1300.

Blass also predicts that the Huawei Mate 9 and Mate 9 Pro will be equipped with 4x optical zoom. This might explain the sky-high cost to a certain extent. Other contributing factors include a massive 5.9-inch screen outputting a FHD resolution in the case of the former and QHD Samsung-esque dual-curved one in the latter.

The Mate 9 and Mate 9 Pro are apparently codenamed Manhattan and Long Island, respectively. A person familiar with the brand’s plans alleges that only the second will support Google’s Daydream VR platform. It’s apparently with this in mind that the manufacturer fitted it with a 2K display in the first place.

Moreover, the Mate 9 is seemingly going to sport the same dual-sensor, dual-lens Leica camera as Huawei’s current flagship P9. If accurate, this could mean one lens will capture photos in color and the other in monochrome. However, the report alleges that its specs have been enhanced.

Other high-end features expected to make an appearance include a fast HiSilicon Kirin 960 processor, 4GB of RAM, and between 64GB to 256GB of internal room. Huawei will probably launch the Mate 9 and Mate 9 Pro on November 3 in Munich. Stay tuned for more on the handsets up until both go official.