Huawei’s officially come out with the Mate 9 at a massive event in Germany which also saw the launch of the Mate 9 Porsche Design and Huawei Fit fitness band. As expected, the first is a massive 5.9-inch FHD phablet whose main claim to fame is its second-generation Leica dual-lens.

Huawei’s also blessed it with dual-tone dual-LED flash, 4K video recording abilities, and a 4-in-1 Hybrid Auto-Focus feature which combines contrast, laser, PDAF, and depth focus. The 8MP front-facing snapper is no slouch either, coming with autofocus, an aperture of f/1.9, and a facial enhancement algorithm to automatically identify faces and apply customized beauty settings. 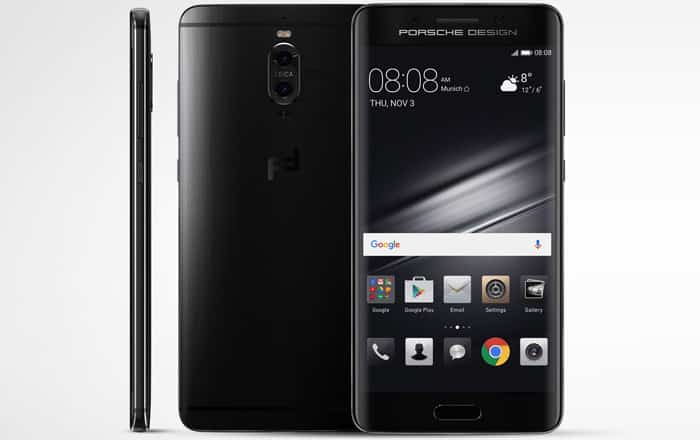 Other top highlights of the Mate 9 include its new Kirin 690 processor, which the brand claims is the first to feature an ARM Cortex-A73/A53 octa-core CPU and Mali-G71 octa-core GPU, and 4000mAh battery bundled with SuperCharge technology. There’s also a Machine Learning algorithm present to provide better performance by automatically prioritizing CPU, ROM and RAM resources based on user habits.

As for the Mate 9 Porsche Design, the smartphone will hit stores in late December and is a racecar-inspired limited-edition version of the Mate 9 with a lot in common with its sibling. It distinguishes itself by virtue of having a curved 5.5-inch QHD AMOLED display, 6GB of RAM, and 256GB of ROM. 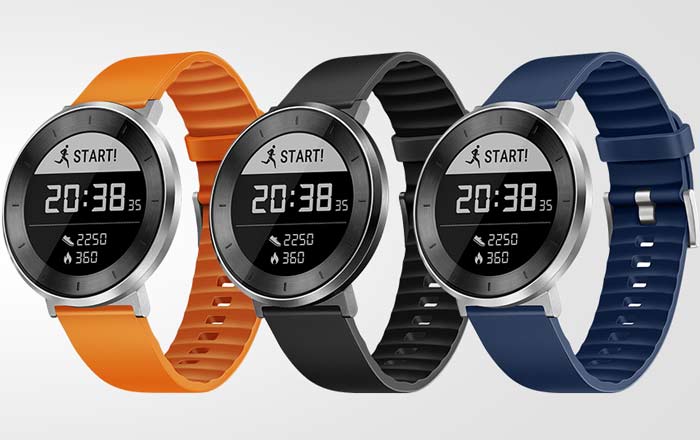 Finally, the Huawei Fit is available now and does what most other wearables in the market sector do, tracking health stats and keeping an eye on your heart rate. It looks similar to the Pebble Time Round thanks to its black-and-white 1.04-inch LCD circular display and can sync with your phone to alert you to messages and calls.

Specifications of the Huawei Mate 9: