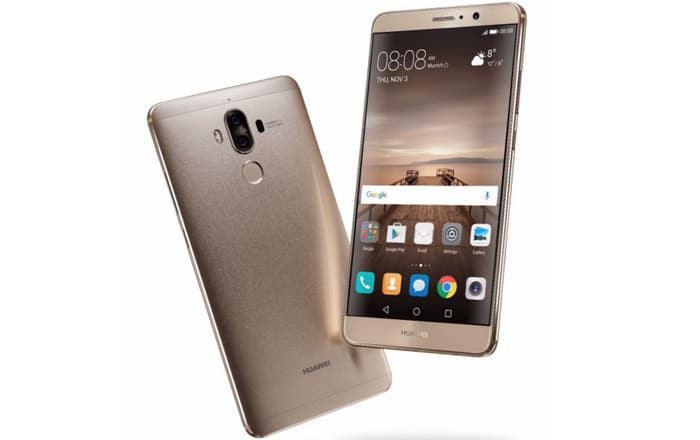 Huawei’s taken to the CES 2017 stage to announce that it plans to release the Mate 9 in the US on January 6. The flagship phone initially made its debut back in November last year alongside the Mate 9 Porsche Design and Huawei Fit fitness band.

Huawei also has a surprise in store for US customers in the form of support for Amazon’s Alexa. The digital assistant has so far existed only within the realm of smart devices such as the Echo speaker. The Mate 9 thus has the honor of being the first handset to ship with it pre-installed.

However, Alexa will only arrive for the Mate 9 in early 2017. Anyone who buys the smartphone before this vague timeline will receive the AI service in the form of an OTA update. Huawei says it’s currently collaborating with Amazon to develop rich voice activated consumer experiences.

Users of the Mate 9 will be able to ask Alexa to do things like set alarms, get weather reports, traffic updates, and build to-do lists. The assistant will also be able to control smart home devices, acting as a sort of command hub.

Specifications of the Huawei Mate 9: