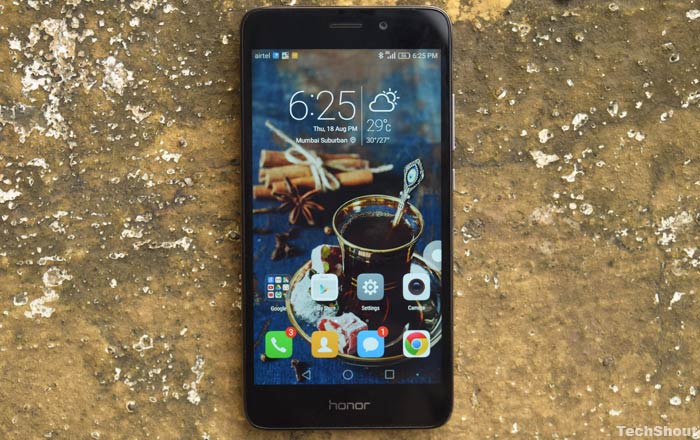 Huawei’s come out with an Android 7.0 Nougat beta program for owners of the Honor 5C in India. The initiative is currently recruiting participants to test a preview version of the brand’s EMUI 5.0 skin.

Huawei warns that the preview status of the program means some features won’t be included and the software might not be stable for all users. Members will automatically get the latest version of EMUI via OTA rollouts. Note that only the Honor 5C (NEM-L22) for India is eligible for the project and consumers will have to be in NEM-L22C675B140/ B151 version to get the Nougat upgrade.

Huawei’s roadmap for the initiative involves roping in 50 people for its first beta release and 100 people for the second. If accepted, owners will get priority access to early software pre-releases. They’ll also stand a chance to win rewards based on how well they do in the beta program. Participants could even get special invitations for fan meetups and new product launches.

Honor 5C users will have to share personal information such as their contact number, email address, and IMEI to get a foot in the door. The company also asserts that they have to be ready to spare at least 2 hours on a daily basis for reporting and testing issues.

Other requirements include updating the Honor 5C as and when updates are beamed out, using the phone as a personal device, and providing timely feedback like log and issue scenarios to Moderators when asked for assistance in squashing a bug. Participants must also take care to notify Moderators when a critical error such as an upgrade failure occurs.

You can sign up for the Honor 5C’s Nougat beta program here.