The Huawei Honor T1 voice calling Android tablet has been officially given a global release as the slate is making its way outside the Asian market. The device is now headed to Europe, where it will hit stores later this month for €130 and it’s currently listed as ‘coming soon’ on the company’s Hi Honor website that’s dedicated to directly selling devices in international markets.

The Huawei Honor T1 has already gone on sale in Malaysia and it’s also available for purchase in India where it’s retailing for under Rs 10000. The device is a pretty decent offering where specs are concerned and it has quite an attractive design which comprises of a unibody form factor and a metallic finish on the sides and the rear. 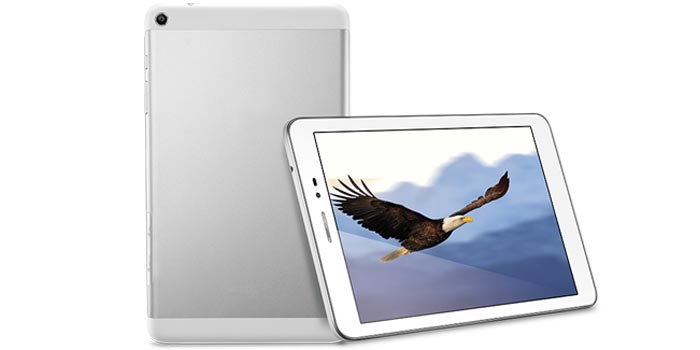 The device is voice calling enabled as mentioned above and it supports 3G HSPA+ networks for data access, but it’s a tad too big. The Huawei slate falls in the 8-inch category and the display here offers visuals at 1280 x 800 pixel resolution.

The entry-level Snapdragon 200 quad core processor does the heavy lifting, while memory is taken care of by 1GB RAM, 8GB storage and a microSD card slot. The tablet runs on Android 4.3 Jelly Bean and it should get updated to KitKat considering that the ones available in India have been promised the new OS in the near future.

You’ll be able to purchase the Huawei Honor T1 in Europe when it goes on sale in the coming days through the Hi Honor website.