Huawei is back with another affordable smartphone dubbed the Honor Play 4, which offers a good slice of features at a very reasonable price. The device is tagged at 799 Yuan which is around US$130 and it delivers a 64-bit processor with 4G LTE connectivity and mid-range specs.

The Huawei Honor Play 4 can be considered as the successor to the 3C Play which delivers some pretty impressive features at under $100. The handset looks quite similar to the Honor 6 flagship and GizChina notes that it will go toe-to-toe with the Redmi series from Xiaomi. 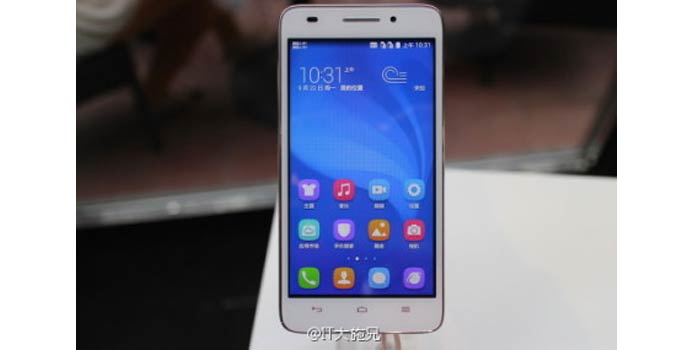 Information about the handset has arrived via Weibo where it’s said to have a 5-inch 1280 x 720 pixel LCD display. The 64-bit processor used here is none other than the quad core Snapdragon 410 clocked at 1.4GHz with Adreno 406 graphics. Other features are pretty much standard entry-level with 1GB of RAM and 8GB of flash storage.

There’s no word on whether support for microSD expandability will be offered by it and it looks like the phone won’t have dual SIM slots. Other components confirmed include 4G LTE and NFC connectivity, a 2000mAh battery and dual cameras (2MP front and 8MP rear).

Here’s a roundup of the Huawei Honor Play 4’s specs: 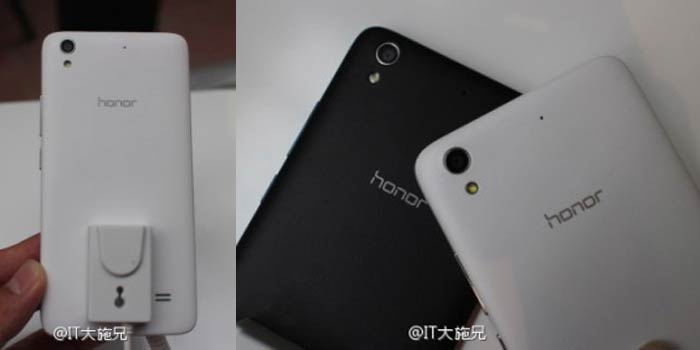 There’s a high chance that the Huawei Honor Play 4 will go on sale outside China, but we haven’t got the slightest information of when that will happen. At US$130, it could easily give the Redmi 1S some tough competition.