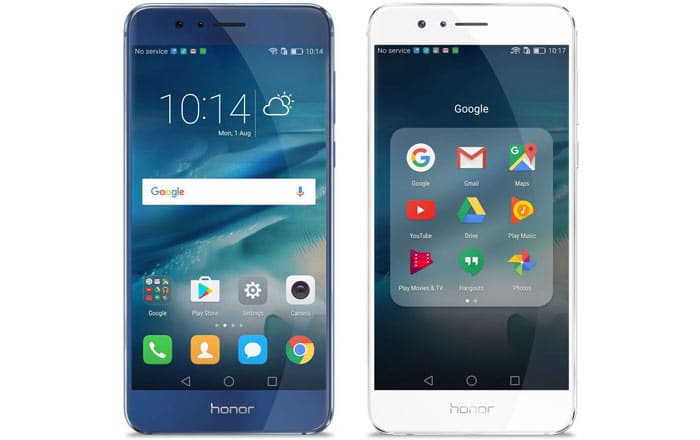 Huawei has officially disclosed the Nougat update details for the Honor 8, confirming that the dual-camera handset will get promoted to Android 7.0 at some point in February 2017. The OS will be accompanied by EMUI 5, the latest iteration of the brand’s own software.

Unfortunately, Huawei hasn’t specified when exactly the upgrade will drop in on the Honor 8. The handset currently runs on Android 6.0 Marshmallow skinned with EMUI 4.1 on top. Other than the standard bag of Nougat goodness such as split-screen multitasking and quick replies, the brand is also promising a number of custom changes.

Some of these modifications include a streamlined process which apparently allows 90% of the Honor 8’s core functions to be accessed within 2 or 3 taps and a smarter power management system. The latter serves up a number of power saving modes to conserve battery life more conveniently.

Another big addition is the embracement of machine learning. The technology is supposed to analyze user behavior over time and prioritize frequently used apps accordingly, effectively optimizing resources along the way. EMUI 5.0 also adds more screen real estate and an app drawer.

Honor 8 owners will soon be able to choose between the standard layout or app drawer-infused one. They’ll also be able to run different profiles simultaneously, allowing them to switch between their professional and personal lives quickly.

Huawei also claims that the upgrade will bring enhanced and more flexible security options to the table. It plans to do so by introducing tools such as App Lock which securely stores specific apps.