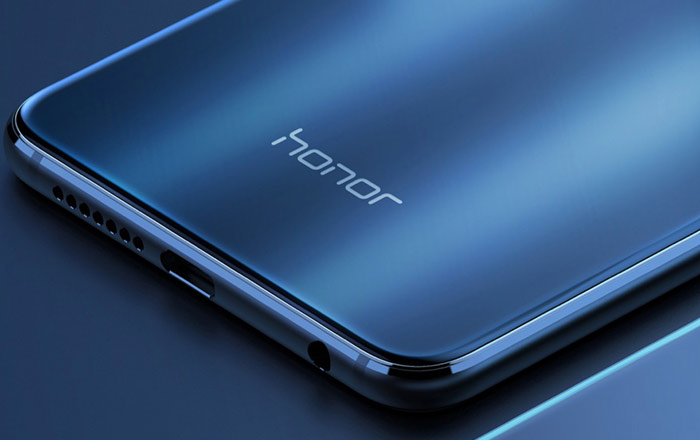 Owners of the Honor 8 in India won’t have to wait around for the update to Android 7.0 Nougat any longer. Huawei has officially announced that the beta phase of the upgrade has ended.

The Honor 8’s Nougat promotion began rolling out globally last month and hit the US last week. It arrives as part of version FRD-L02C675B310 and bumps up the software to EMUI 5.0 from the Marshmallow-based EMUI 4.1 the handset initially ran on.

Huawei says that the same version will be accessible to all users in batches by the end of February 2017. The company had notably promised to beam out the Nougat update back in December last year and has followed through on its vow within the timeline it specified.

EMUI 5.0 brings with it a number of changes such as enhanced machine learning to better analyze a person’s activities and prioritize apps accordingly. This apparently helps in optimizing resources better. The interface further incorporates a more streamlined process which supposedly lets 90% of the Honor 8’s main functions to be at a user’s fingertips after just 2 or 3 taps.

The move to Nougat also adds a smarter power management system that features various energy saving modes to conserve battery life. Other highlights include more screen real estate, the ability to switch between personal and professional profiles, flexible security options such as App Lock, and an app drawer layout option.

You can check if you’ve gotten Nougat by heading to your Honor 8’s Settings menu, followed by About phone, System updates, and finally Check For Update.